Written by Baird Maritime on August 7, 2019. Posted in Submersibles (Naval). 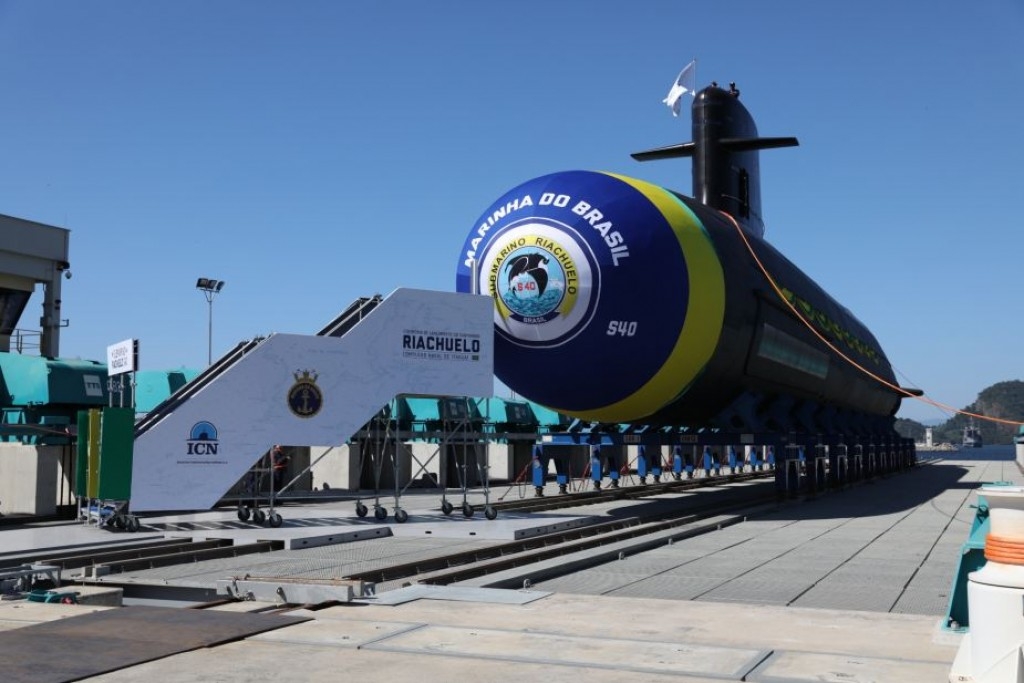 The trials will also encompass testing of the submarine’s weapons which include torpedoes and Exocet anti-ship missiles.

Riachuelo, the first of a planned four Scorpène-class submarines to be built locally in Brazil, is slated for commissioning in the second half of 2020 upon completion of the trials.