Written by Baird Maritime on March 30, 2021. Posted in Submersibles (Naval). 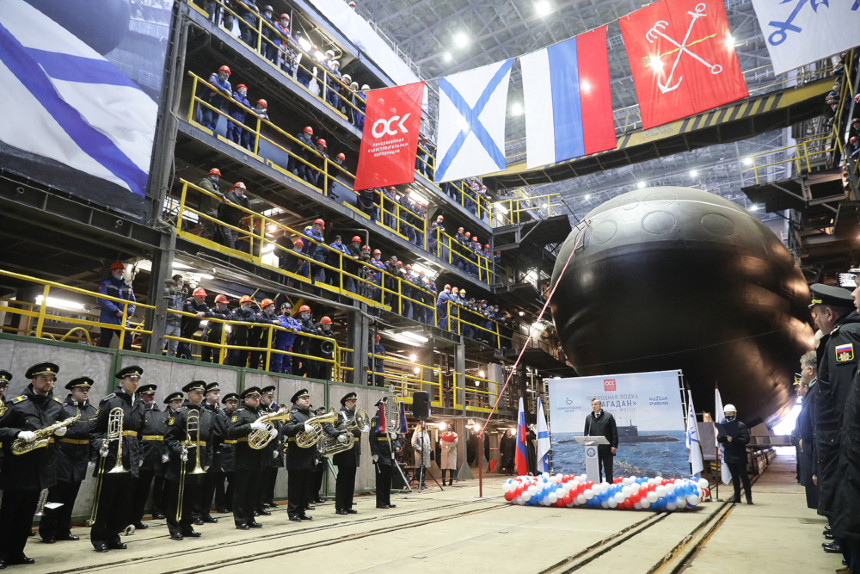 The future Magadan will be the third Project 636.3 submarine to be assigned to the Russian Navy’s Pacific Fleet after sisters Petropavlovsk-Kamchatsky and Volkhov. It will have an endurance of 45 days, a maximum diving depth of 300 metres, space for 52 crewmembers, and a maximum submerged speed of 18 knots.

Ufa, the fourth Project 636.3 submarine slated for the Pacific Fleet, is scheduled to be launched by the end of 2021.