Written by Baird Maritime on December 15, 2017. Posted in Submersibles (Naval). 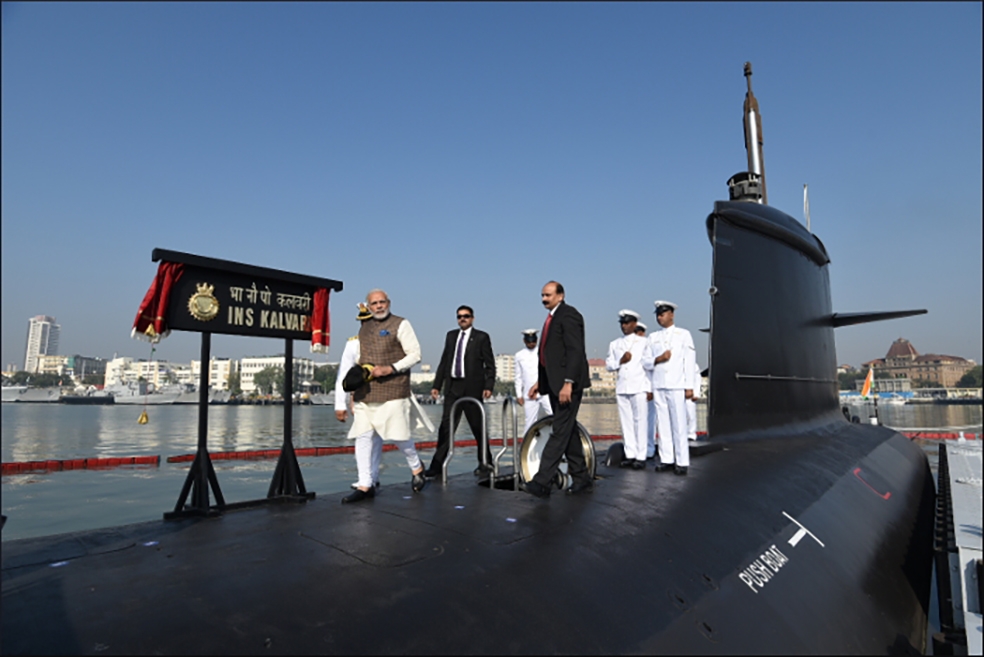 The diesel-electric submarine Kalvari is the first in a fleet of six to be built by Indian shipbuilder Mazagon Dockyards.

Designed by French company Naval Group, the 67.5-metre LOA submarines are built in India under a transfer of technology agreement.

The submarine is India’s first newbuild conventional submarine in 20 years.