Written by Trevor Hollingsbee on September 23, 2019. Posted in Submersibles (Naval). 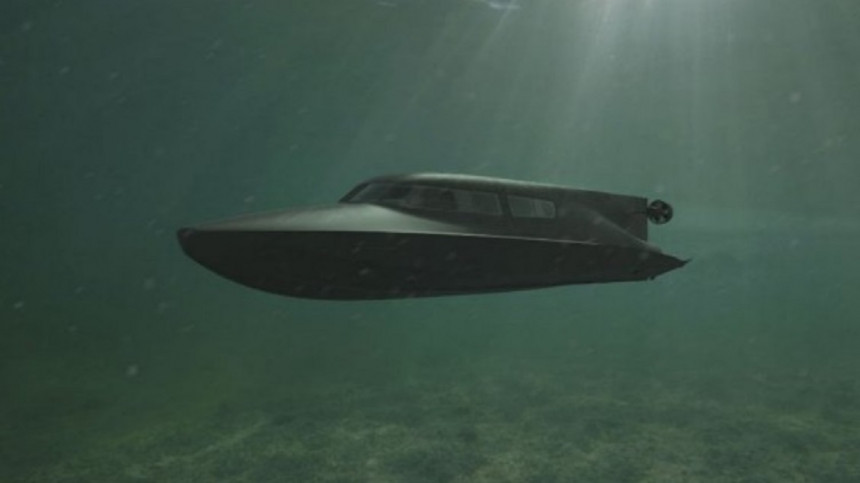 Covert delivery of SF from seaward is often of great importance, with the trend being towards delivery vehicles capable of operating in both surface, and submerged modes. A typical maritime SF delivery profile involves a discreet underwater passage, followed by a rapid final approach, on the surface, to the designated area of operations.

Promoted at the recent Defence and Security Equipment International exhibition in London was Subsea Craft’s VICTA diver delivery unit. This 11.9-metre craft is constructed of advanced carbon fibre materials. There is internal space for up to six SF swimmers, or various combinations of swimmers and cargo. A crew of two pilots the craft, using a multiplex controller developed by Subsea Craft,

A Seatek waterjet-linked diesel engine enables a surface speed of more than 30 knots, while twin electric thrusters provide a submerged speed of eight knots, at a maximum depth of 30 metres. Range is 250 nautical miles. A transition time of two minutes from surface to submerged mode is claimed.

VICTA is transportable by sea, air and land.