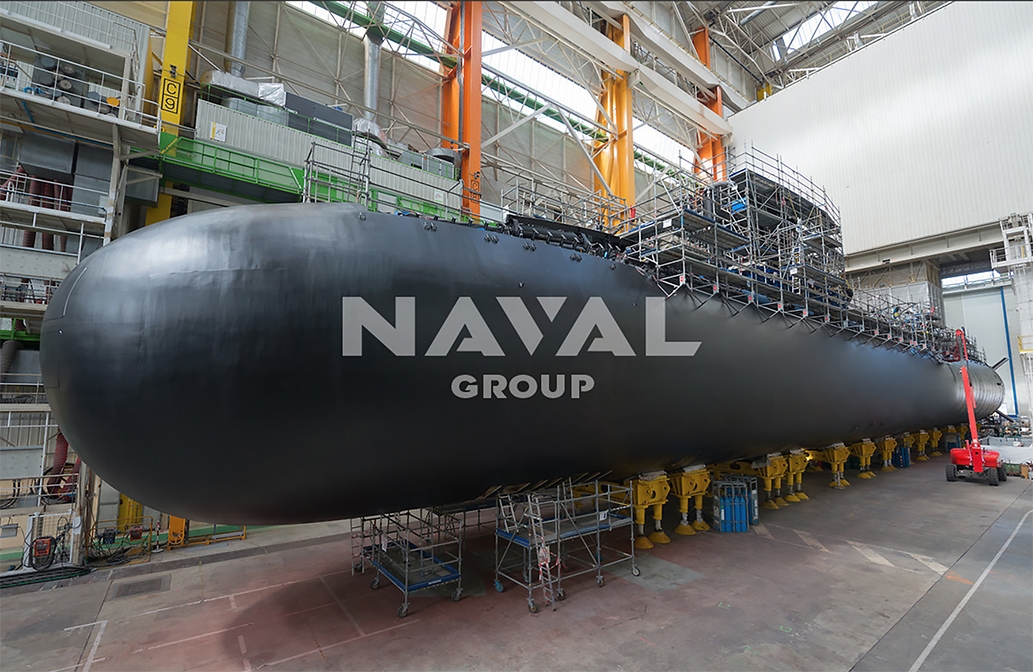 Naval Group Australia has partnered with KBR to support the design of the future submarine construction yard at the Osborne Naval shipbuilding precinct, near Adelaide, South Australia.

The future submarine construction yard would sit alongside the surface shipyard, which will deliver the Royal Australian Navy’s Future Frigates.

The AU$7 million (US$5.3 million) contract is for the concept design, which will include the facilities and infrastructure required to construct a fleet of 12 submarines, by July.