Written by Baird Maritime on March 15, 2018. Posted in Submersibles (Naval). 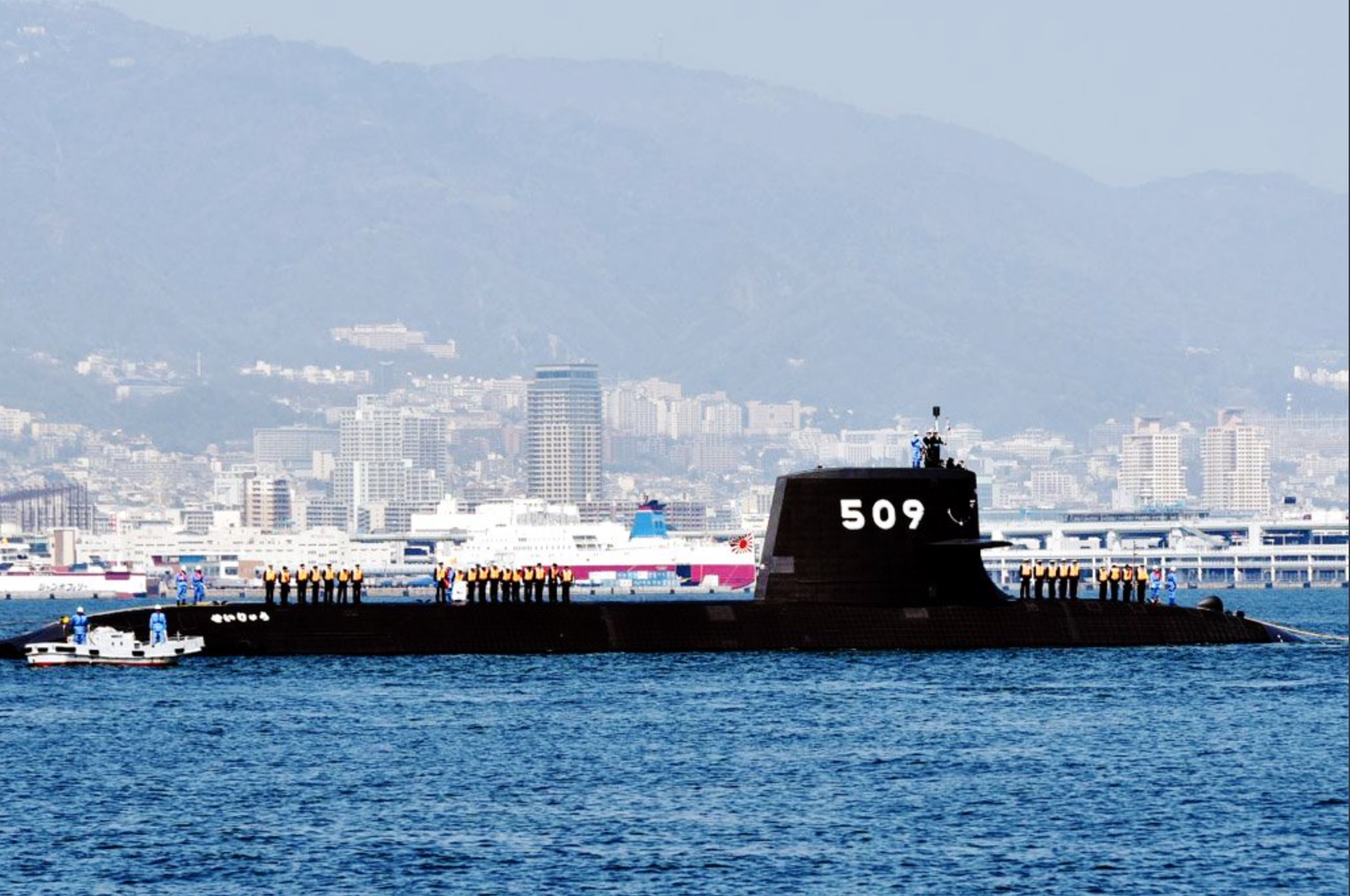 Japan’s Maritime Self Defence Force (JMSDF) has commissioned its ninth Sōryū-class submarine in the Hyōgo Prefecture of Kansai, Honshu.

To be homeported in Yokosuka, the 84-metre JS Seiryū (SS-509) was built and delivered by Kawasaki Heavy Industries (KHI).

Manned by 65 sailors, the submarines displace 2,950 tonnes and travel at speeds of 20 knots.

The world’s largest conventionally powered submarines, they are also Japan’s first to be fitted with air-independent propulsion (AIP) systems that enable them to remain fully submerged for longer periods of time

The tenth submarine was launched by KHI on November 6 and is scheduled for delivery to JMSDF in March 2019.

Construction is continuing at KHI on the 11th and 12th submarines in the class.

It comes less than a week after JMSDF’s first 25DD destroyer JS Asahi was commissioned.

The 5,100-tonne destroyer was handed over to JMSDF by Mitsubishi Heavy Industries shipyard in Nagasaki on March 7 and the destroyer reached its permanent homeport in Sasebo a day later on March 8.

JS Asahi is the first of two “general-purpose escort destroyers” with a focus on anti-submarine warfare.