Written by Baird Maritime on February 18, 2019. Posted in Submersibles (Naval). 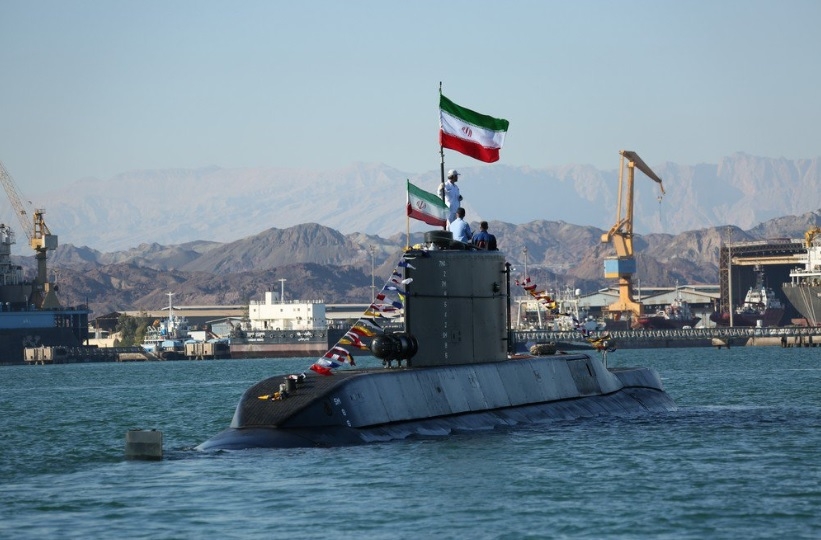 The Islamic Republic of Iran Navy has commissioned a new locally produced diesel-electric submarine that will be capable of firing cruise missiles.

Named Fateh (“Conqueror”), the submarine was commissioned in a ceremony led by Iranian President Hassan Rouhani at the port city of Bandar Abbas on Sunday, February 17.

The 600-tonne Fateh is the lead ship of a new class of “semi-heavy” Iranian submarines that will fill in the capability gap between the “light” 120-tonne Ghadir-class and the “heavy” 2,300-tonne Kilo-class.