Written by Baird Maritime on January 23, 2020. Posted in Submersibles (Naval). 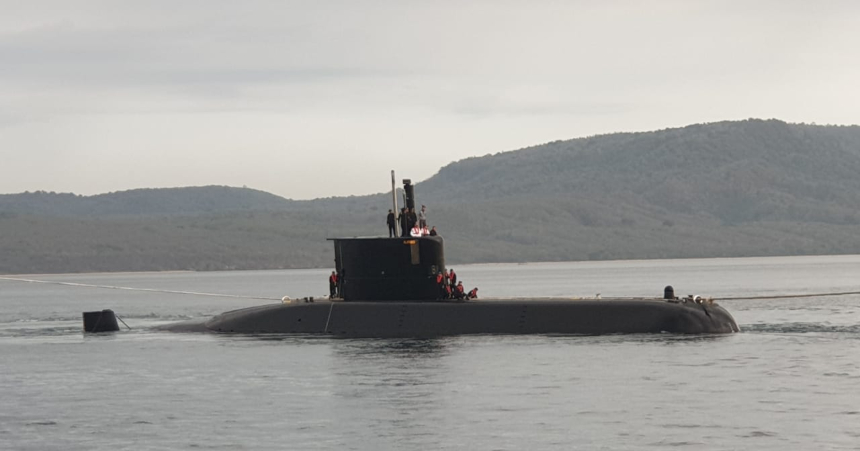 The future KRI Alugoro, the first submarine to be built locally in Indonesia, completed its first series of diving tests on Monday, January 20.

During the trials, which were conducted by state-owned shipbuilder PAL in the Bali Sea and in the waters off East Java, the third Nagapasa-class submarine reached its nominal diving depth of 250 metres for the first time since it was launched into the water in April 2019.

PAL said that the future Alugoro is now 90 per cent complete and that it will undergo further sea trials before its expected delivery to the Indonesian Navy in December 2020.