Written by Baird Maritime on May 5, 2019. Posted in Submersibles (Naval). 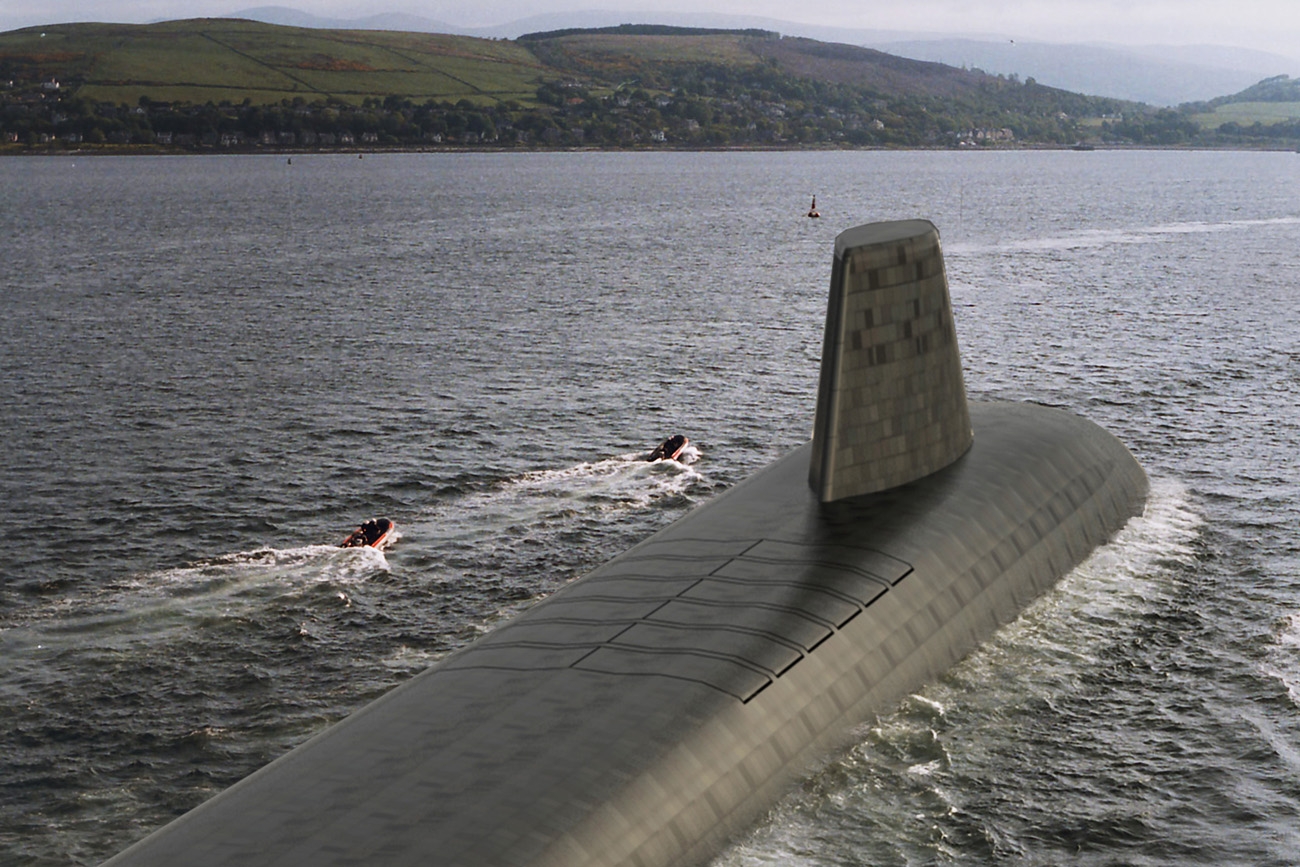 The submarine will be the first warship to be named after the late monarch, who reigned from 1936 until his death in 1952.

The Ministry of Defence (MoD) expects King George VI to enter service in the 2030s along with its three sisters.