Taiwan’s Republic of China Navy (ROCN) is, for the most part, a balanced and well-equipped force, but the service currently operates just four submarines, namely two Netherlands-built 1980s-vintage Swordfish-class boats, and a pair of 70 year-old ex-US Navy Guppy types. The Guppys are used solely for training purposes.

Beijing made the Netherlands suffer badly, on the trade and diplomacy fronts, after the Swordfish boats had been supplied to the ROCN, thus deterring other nations from contemplating the construction of submarines for Taipei.

Taipei’s long-term ally, Washington has, in recent years, supplied Harpoon anti-shipping cruise missiles, and heavyweight torpedoes, to equip the Swordfish boats. The submarines themselves are due to be upgraded by Dutch company RH Marine.

Submarines are very important assets for Taiwan, being essential for surveillance and communication intercept duties in the Taiwan Strait, and to strike PLA Navy warships in the event that the People’s Republic of China mounts an attack on Taiwan.

Amphibious attacks on well-defended offshore islands are extremely challenging. It is not widely known that the Chinese Communists actually lost the last battle of the Chinese Civil War, when the defenders of the nationalist-held island of Quemoy (now Kinmen), situated just off the Chinese mainland, inflicted catastrophic casualties on a Communist army which attempted to invade and occupy the island.

Taipei is nevertheless very alert to the prospect of a Chinese amphibious force attempting to invade and subjugate Taiwan. 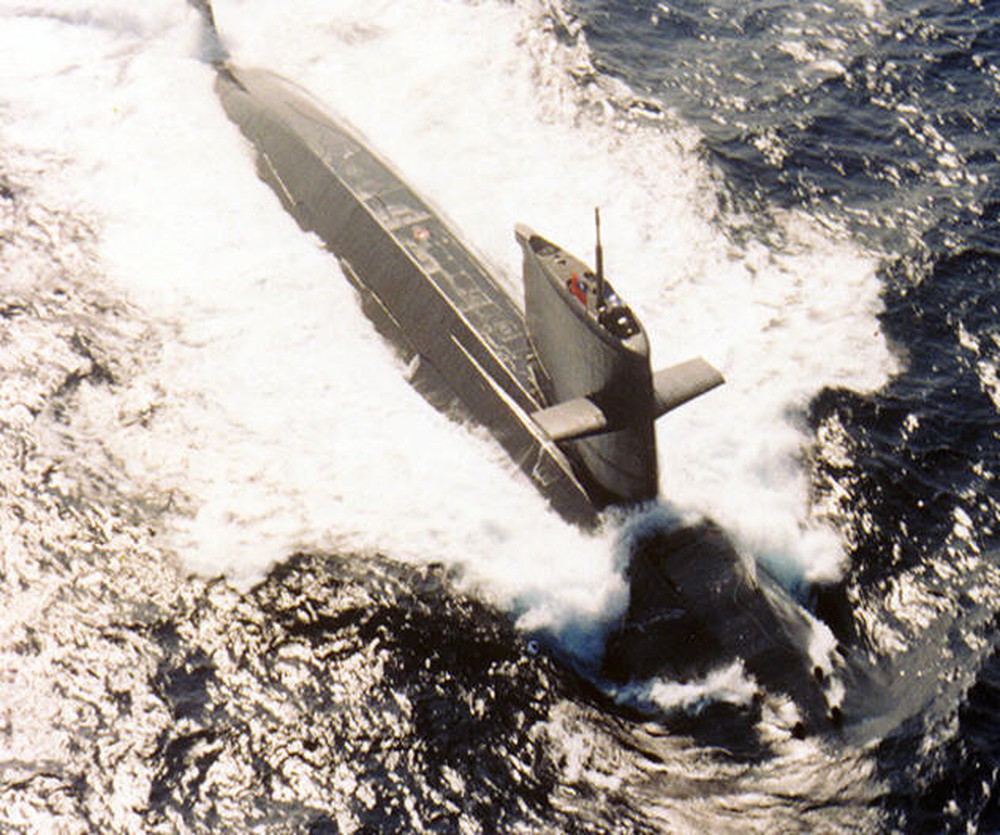 In 2001 the then US President, George W. Bush gave approval for technical assistance to be given to the Taiwanese government for the construction of a new class of diesel-electric attack submarines. Little was then heard on the subject for some years.

Then, in 2018, President Donald Trump gave approval for US companies to export the requisite technology to Taiwan, for the indigenous construction of diesel electric submarines.

In October 2018 Taipei awarded a contract to Gibraltar-based consultancy Gavron to map out in detail the way ahead for the submarine project. The contract reportedly included a requirement for Gavron to negotiate export permits for some UK companies to supply submarine components

Now, many reports, circulating in Taiwan, and elsewhere, indicate that the project has gained considerable momentum, and that construction could start as early as 2020. According to the reports, French shipbuilder Naval Group, German constructor HDW, a consortium of Japanese engineers who formally worked for Kawasaki and Mitsubishi, and an unnamed Indian company are all vying to lead the building of the submarines, with Lockheed Martin of the US poised to be the systems integrator.

Taiwan’s legislature is due to give final approval in March this year for the building of a prototype submarine, which will be carried out by Taiwan’s foremost shipbuilder, CSBC. Hua Chunying of the Chinese Foreign Ministry recently cautioned against any foreign company becoming involved with the construction of submarines for the ROCN. Some analysts have noted, though, that Beijing has noticeably toned down its formerly somewhat hysterical comments on the topic, perhaps signalling that it now accepts that it will eventually happen.