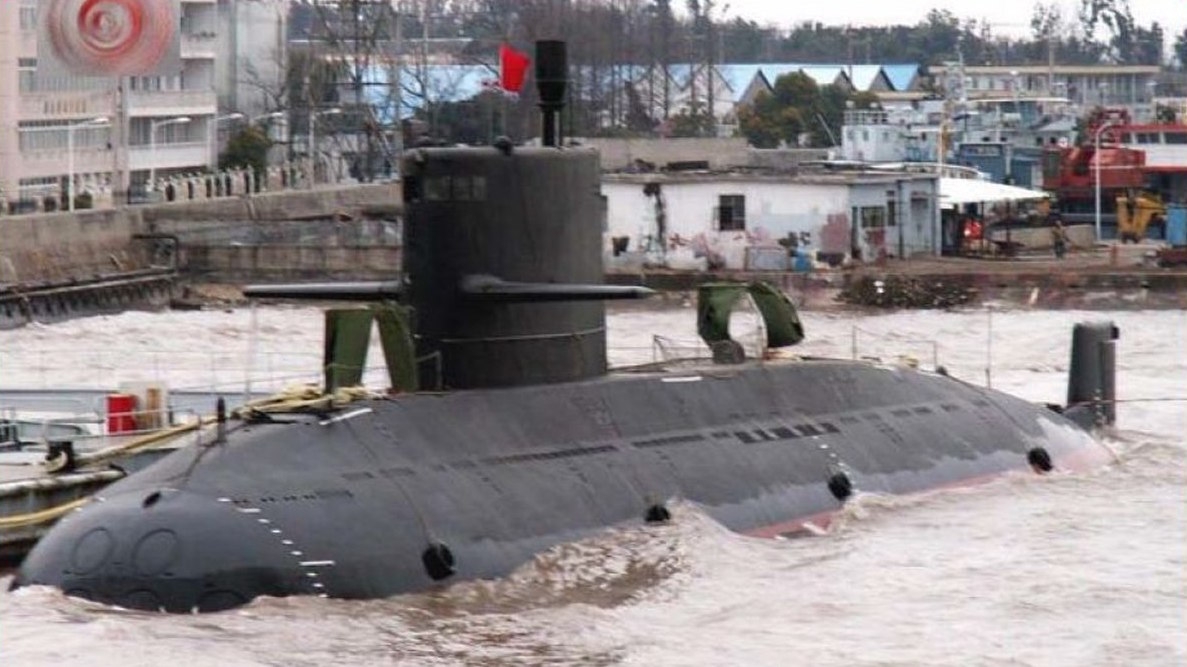 Overseas deployments by surface warships of China’s PLA Navy are now a regular feature of the international maritime scene. Far less common, though, are out-of-area forays by Chinese submarines.

In October an Indian navy patrol spotted a PLA Navy Type 039A Yuan-class attack submarine operating in the Indian Ocean. The 78 -metre sub, which is reputedly equipped with an Air-Independent Propulsion System, was being shadowed by a Chinese Type 926 submarine support and rescue ship

This was the eighth confirmed deployment of a Chinese submarine to the Indian Ocean, and served to ratchet up long-standing security concerns in new Delhi, particularly as India’s own submarine programme, notwithstanding the recent well-publicised first deterrent patrol by the ballistic missile-armed, nuclear powered, Arihant , is suffering from serious delays.

According to Indian sources, Chinese submarine activity in the Indian Ocean is undertaken primarily in order to study the local operating environment, in preparation for large-scale underwater deployments to the region. Chinese submarine crews, reportedly, are focused on the collection of hydrological and bathymetric data. It has also been noted that Chinese regional naval activity is probably linked with Beijing’s Belt and Road Initiative projects in Pakistan and Sri Lanka, as PLA Navy submarines have sometimes been sighted operating within the Exclusive Economic Zones of these nations.

China is thought to operate up to 16 Yuan-class boats, each fitted with six 533-millimetre torpedo tubes, and production continues. Submarines of this class can reportedly launch, in a buoyant capsule, YJ-2 anti-shipping cruise missiles, as well as combinations of Yu-4 passive homing, and Yu-3 active/passive homing torpedoes;

Eight Yuans, furthermore, are due to be supplied to Pakistan by 2030, with four of them to be built in China, and further quartet to be constructed indigenously.