There is no doubt that Tokyo is ratcheting up its efforts to counter Chinese domination of Asia’s seaways.

On 13 September the Japan Maritime Self Defence Force Oyashio-class diesel electric attack submarine Kuroshio joined the three-ship JMSDF Task Group currently on a two-month regional deployment for exercises in the South China Sea. According to Japanese sources, the evolutions were centred on a hunt for Kuroshio by SH-60K helicopters operating from the deployment flagship, the destroyer (helicopter) Kaga.

The submarine reportedly carried out deceptive and evasive manoeuvres, while the helicopters hunted for it, using their sonars. 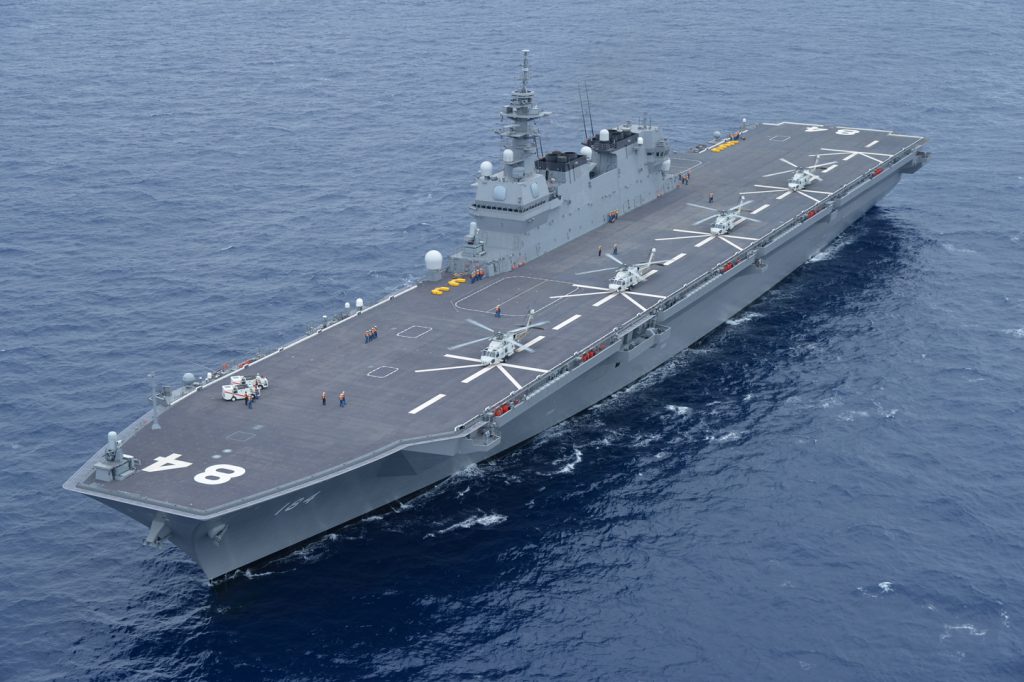 The exercise, the first publicised operations to be carried out by a JMSDF submarine to the South China Sea, caught Beijing’s attention, causing a Chinese foreign ministry spokesman to warn the Japanese that they should, “act with caution and don’t do any acts that could damage peace and stability in the region”.

Immediately after the exercise, Kuroshio proceeded to Cam Ranh Bay naval base for a five-day official visit, a move seen by many regional commentators as a high profile demonstration of the solidarity of Tokyo and Hanoi in the face of China’s maritime expansionism.

Japan’s large and modern submarine flotilla is very active, and is believed by some analysts to be a major source of valuable intelligence on North Korean maritime, and coastal activity.