Written by Baird Maritime on September 19, 2018. Posted in Submersibles (Naval). 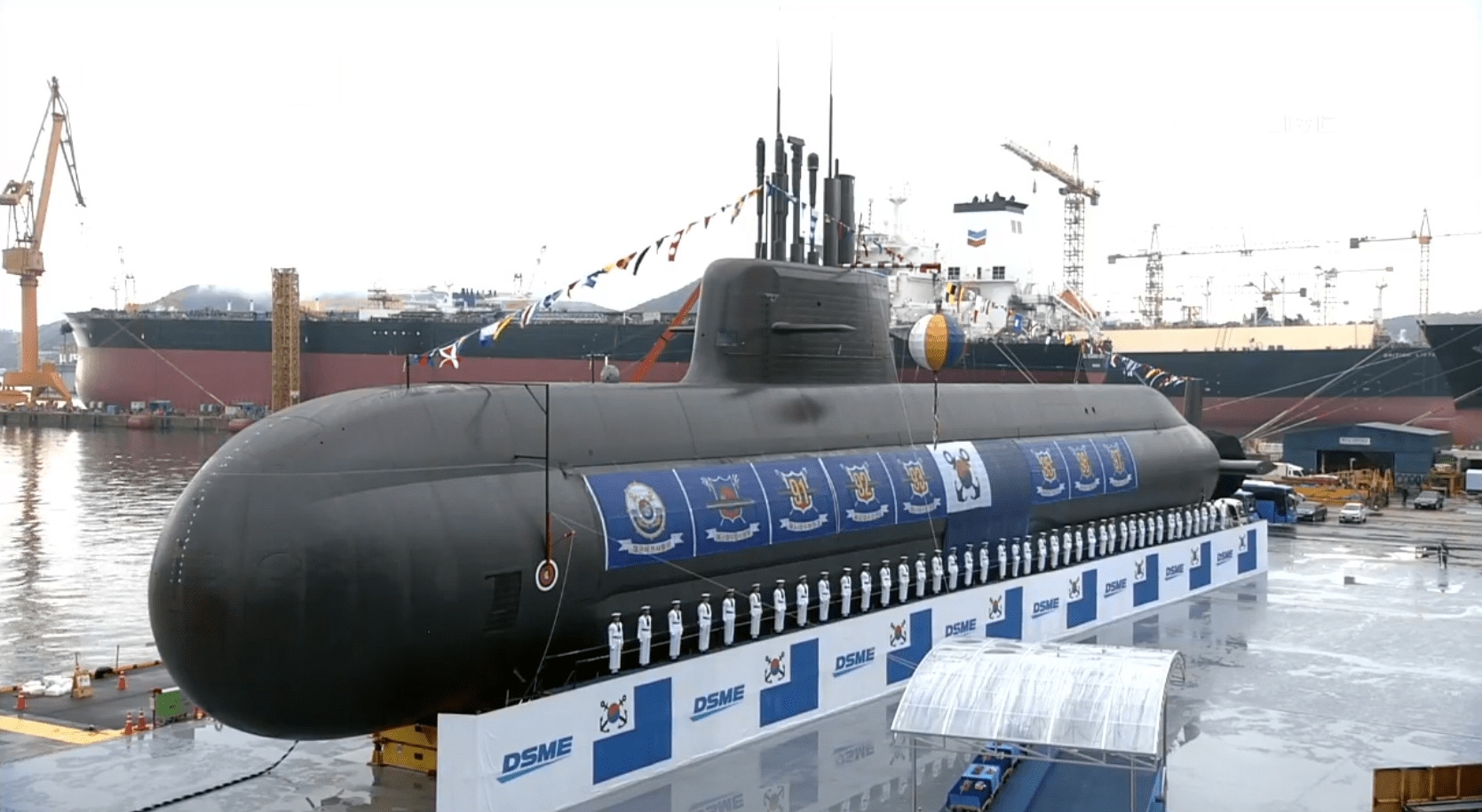 The US$700 million diesel-electric air independent propulsion submarine is 83.3 metres long and 9.6 metres wide. It weighs 3,000 tonnes and can accommodate up to 50 officers and enlisted sailors.

The submarine will undergo a series of tests prior to commissioning into the South Korean Navy, which is slated for December 2020.