Written by Baird Maritime on August 21, 2019. Posted in Submersibles (Naval). 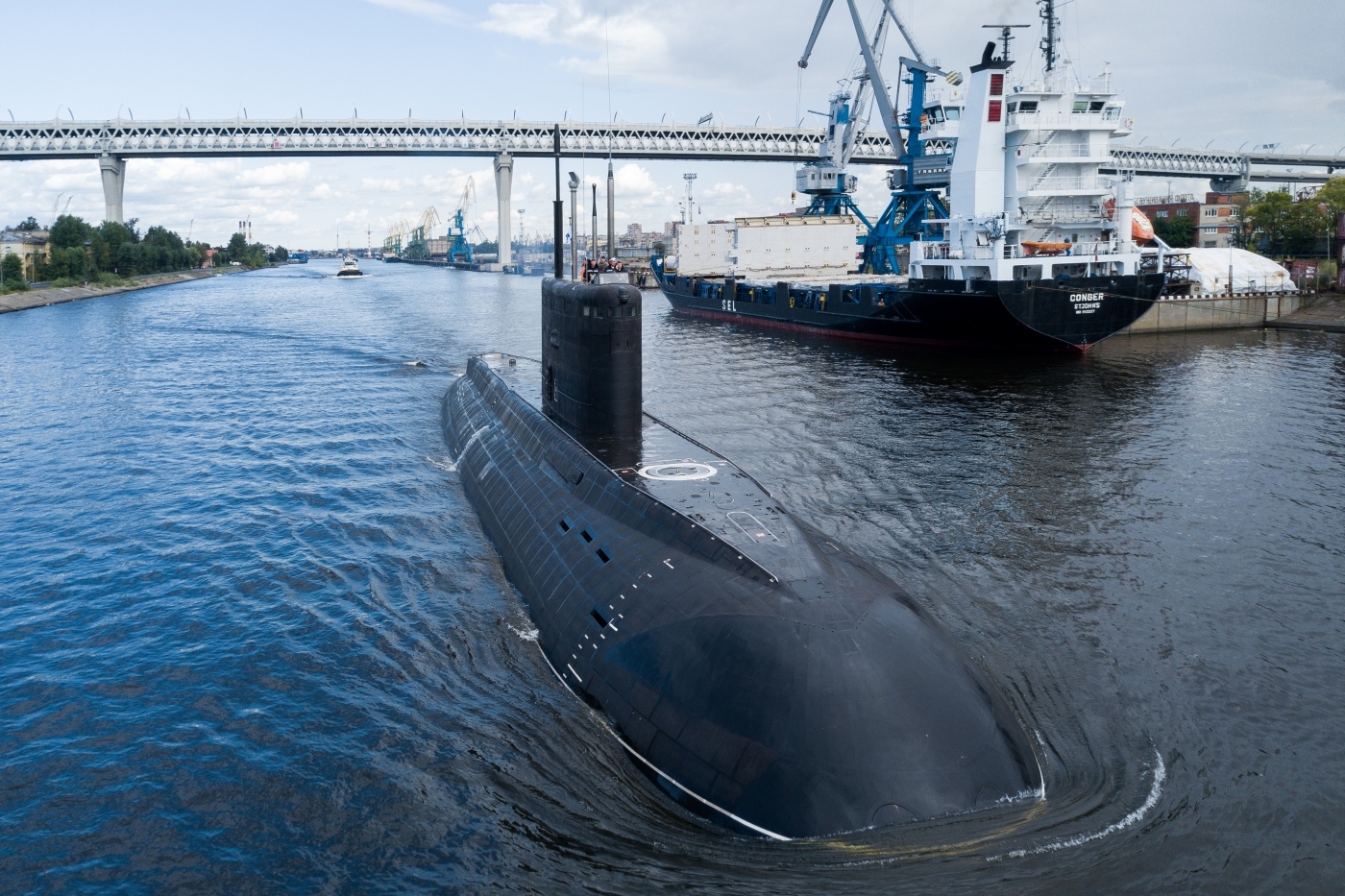 The trials being carried out in the Baltic Sea include diving and navigation tests as well as tests of the submarine’s communications and life support systems. The ship has also already completed its first successful test dive.

Admiralty Shipyard intends to conduct all necessary builder’s trials of the submarine before it finally returns to port, as opposed to having multiple at-sea testing periods with port stays in between.

Upon conclusion of the builder’s trials, the submarine will undergo final preparations for state tests to be conducted by the navy.