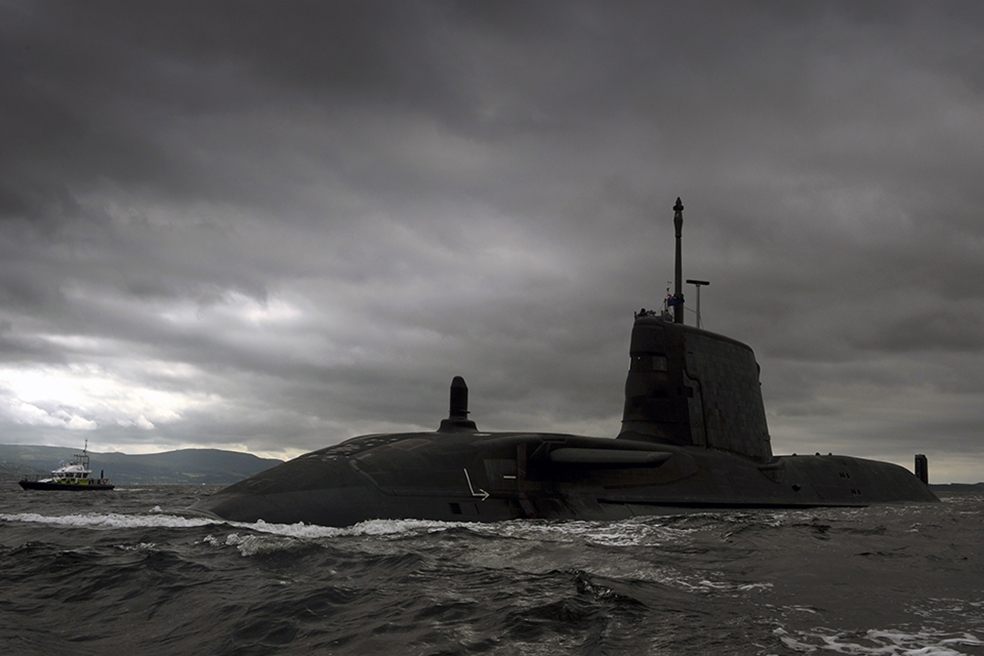 Britain’s Ministry of Defence is investing £2.5 billion (US$3.3 billion) in its submarine-building projects.

£1.5 billion will go on building the Royal Navy’s seventh Astute hunter-killer submarine, which will be named attack boat Agincourt.

It will be the sixth vessel in the Royal Navy to be named after the Battle of Agincourt of 1415.

Another £960 million will go to the second phase of construction for four nuclear-armed Dreadnought submarines.

The Central Yard Facility building is equivalent in size to 21 Olympic-sized swimming pools and, at 45 metres high, is as tall as 10 double-decker buses.

It will be used to outfit and test each section of the new Dreadnought submarines.

The Submarine Delivery Agency, which was established in April, will project manage the construction of future Royal Navy submarines, and support those in-service, working with Navy Command and the newly established Defence Nuclear Organisation.