BOOK REVIEW | Beneath the Restless Wave: Memoirs of a Cold War Submariner 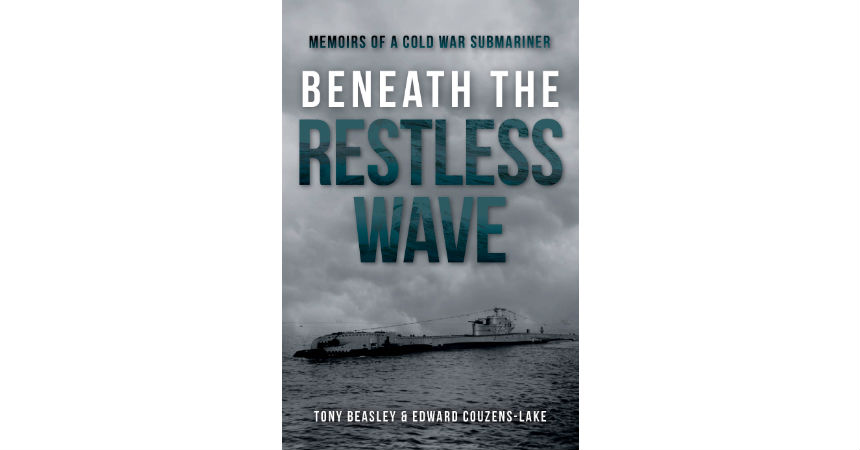 This is a most unusual tale. Wrapped around a most interesting piece of Cold War naval history is a fascinating revelation of the unfairness of the British class system and the unfeeling obstinacy of British bureaucracy.

Probably, the most important chapters of the book are its Prologue and Epilogue. They summarise its purpose.

Tony Beasley was a volunteer in the Royal Navy. He rose from the bottom of the “lower deck” and rose to the highest non-commissioned rank, that of master-at-arms. He was a dedicated career sailor. While he may have been dedicated to the Royal Navy, the navy failed to reciprocate that dedication.

In a classic display of the class system at work, when the chips were down, he was treated much worse than a commissioned officer would have been in a similar situation. He was also a victim of appallingly ignorant bureaucratic negligence. It is no wonder the Royal Navy has a recruiting problem.

Despite those problems, Beasley carved out an interesting and, mostly satisfying, career for himself. His description of that and, especially of the Cold War submariner part are merely the icing on this particular literary cake.

It is to be hoped that someone in the new Johnson British Government reads and takes note of this important social/military history. It could save them a lot of time and trouble.