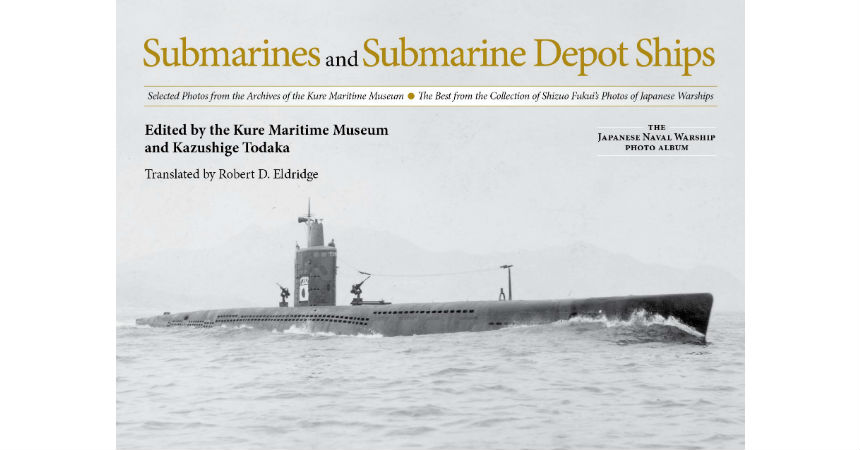 While the title fails to mention it, this book also covers mine layers and mine sweepers of the World War II Imperial Japanese Navy. The other craft are all interesting but, for this reviewer, it is the submarines that are the focus of his attention.

Unfortunately, the vast amount of information contained in this beautifully illustrated and produced record, fails to explain why the theoretically vastly superior Japanese submarine force performed so ineffectually during the war. Compared with most Allied and, even German, subs, the Japanese boats were fast, very long range, well-armed and very versatile. Their “long lance” torpedoes were vastly superior to their American counterparts, particularly early in the war.

So why did these theoretically excellent submarines, that are so well described here, fail so dismally? Why did they actually kill such a high percentage of their dedicated crews? Given the superiority of their boats and their weapons, one can only conclude that they were very inadequately commanded and directed.

For those who manned them, their survival rate, compared with their Allied and, even, Nazi counterparts, was tragically low. This is starkly highlighted in the tables recording the specifications and brief histories of the various submarine classes at the end of this extensively researched book.

Perhaps a reader may be able to enlighten this reviewer as to why this was so if other than as postulated in the paragraph before last.