Written by Baird Maritime on October 18, 2018. Posted in Submersibles (Naval). 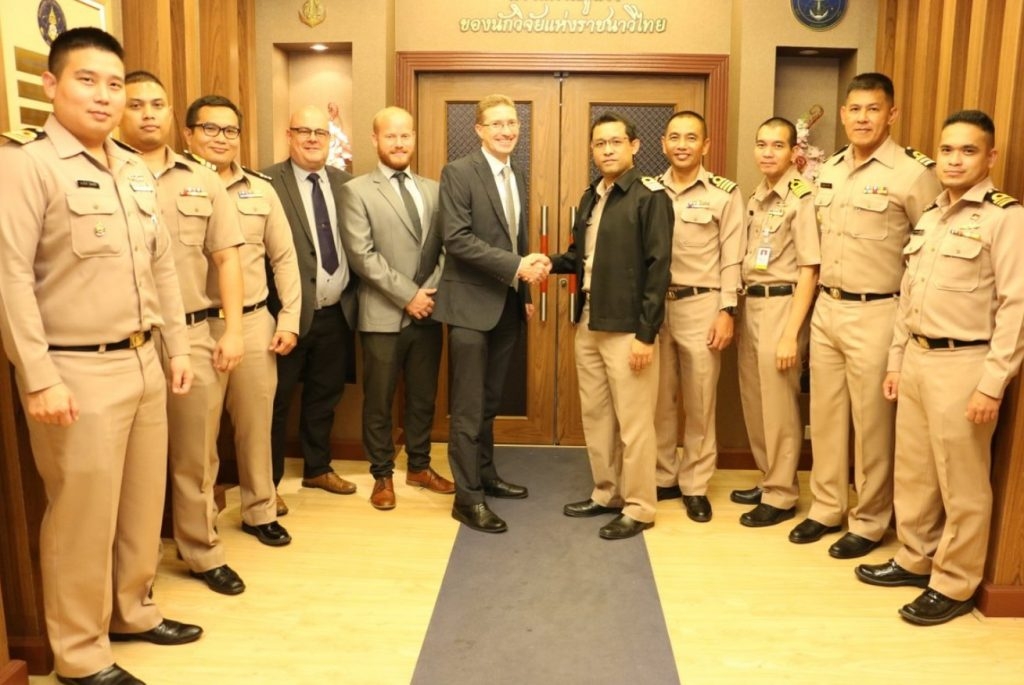 BMT has been contracted to recommend submarine-specific engineering management best practices to help the RTN minimise risk during the design phase.

The contract was signed in September and is set for completion in the first quarter of 2019.

This is the first government defence contract won by BMT in Thailand.