Australia’s new subs may not enter service until 2035

Written by The Australian Strategic Policy Institute on November 14, 2018. Posted in Submersibles (Naval). 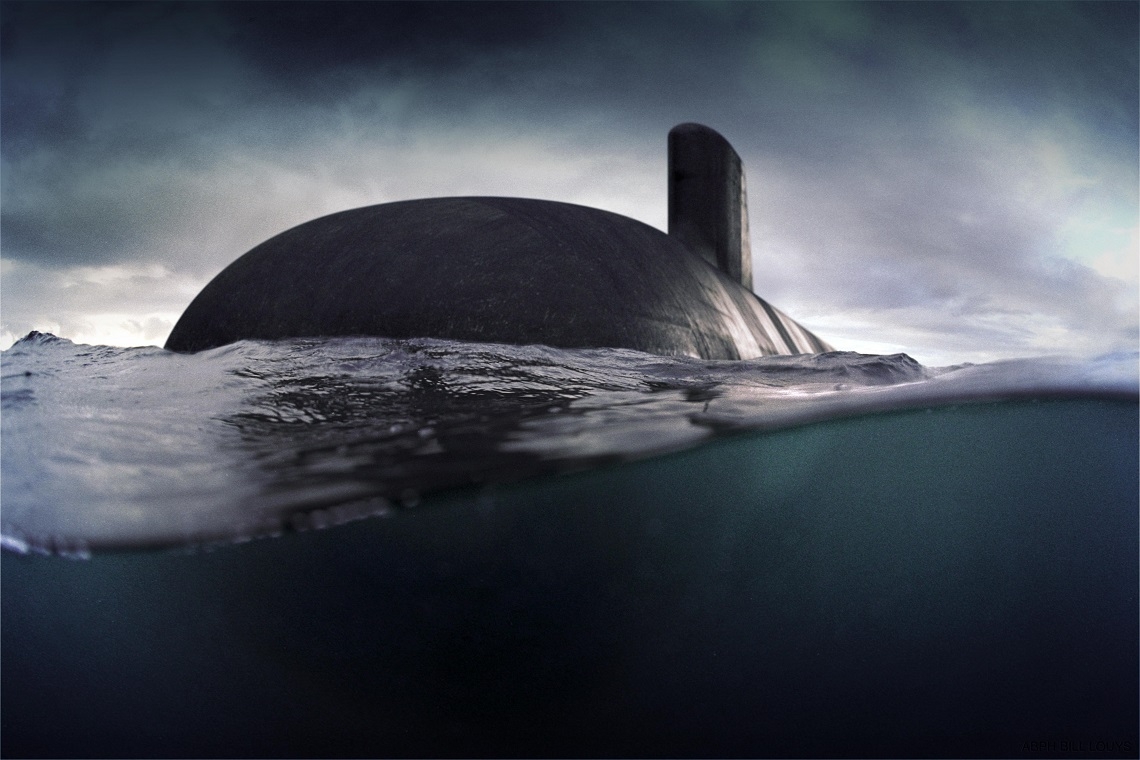 The chief of the Royal Australian Navy has confirmed that the first of the submarines being built by French contractor Naval Group may not become fully operational until 2035.

Vice Admiral Mike Noonan said that the new submarines would need to undergo several rounds of testing before they could be declared fit for service.

Australian Strategic Policy Institute senior analyst Marcus Hellyer has argued that at least three, if not all, of the current fleet of six Collins-class submarines should have their life spans extended with a “life of type extension” rebuild to offset the risks of the new submarines being delayed.