Written by Baird Maritime on September 23, 2018. Posted in Submersibles (Naval). 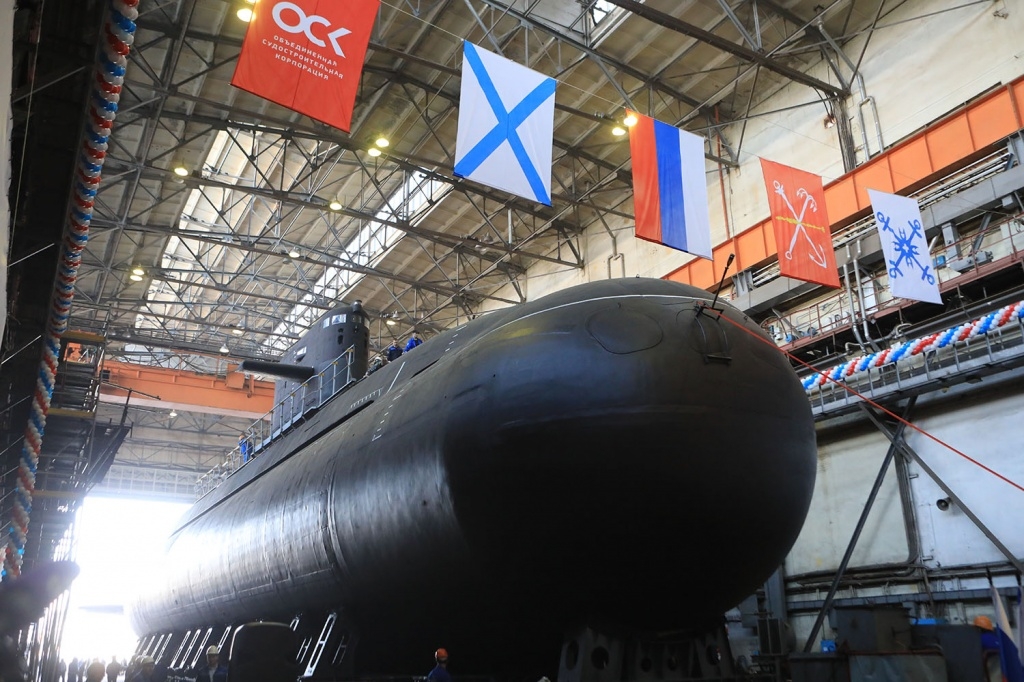 Admiralty Shipyards has launched the Kronshtadt, the second in the Russian Navy’s Project 677 class (Lada-class) of diesel-electric attack submarines.

Construction of the submarine began in 2005 but was only completed this year.

Lada-class lead ship Sankt Peterburg exhibited numerous design flaws during testing, prompting the Russian Ministry of Defence to order the suspension of construction work on Kronshtadt and a third Project 677 submarine in 2009.

Construction of the two remaining Lada-class submarines resumed in 2013 after senior navy officials gave their approval for an extensive redesign that encompassed the sonar, propulsion, and navigation systems.

Kronshtadt is scheduled to enter service in 2019.