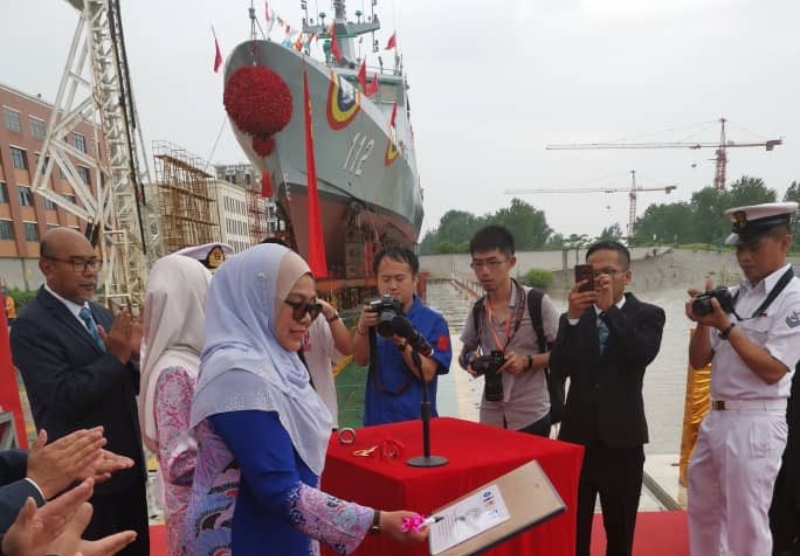 Once completed, the future KD Sundang will have an LOA of 68.8 metres, a beam of nine metres, a draught of 2.8 metres, a full load displacement of 700 tonnes, and a maximum speed of 22 knots. Armament will include a 30-millimetre autocannon, torpedoes, and mines.

Like the other Keris-class ships, Sundang may be fitted with mission-specific modules for mine countermeasures (MCM), intelligence gathering, and hydrography duties.