Written by Baird Maritime on September 1, 2017. Posted in Ships (Naval). 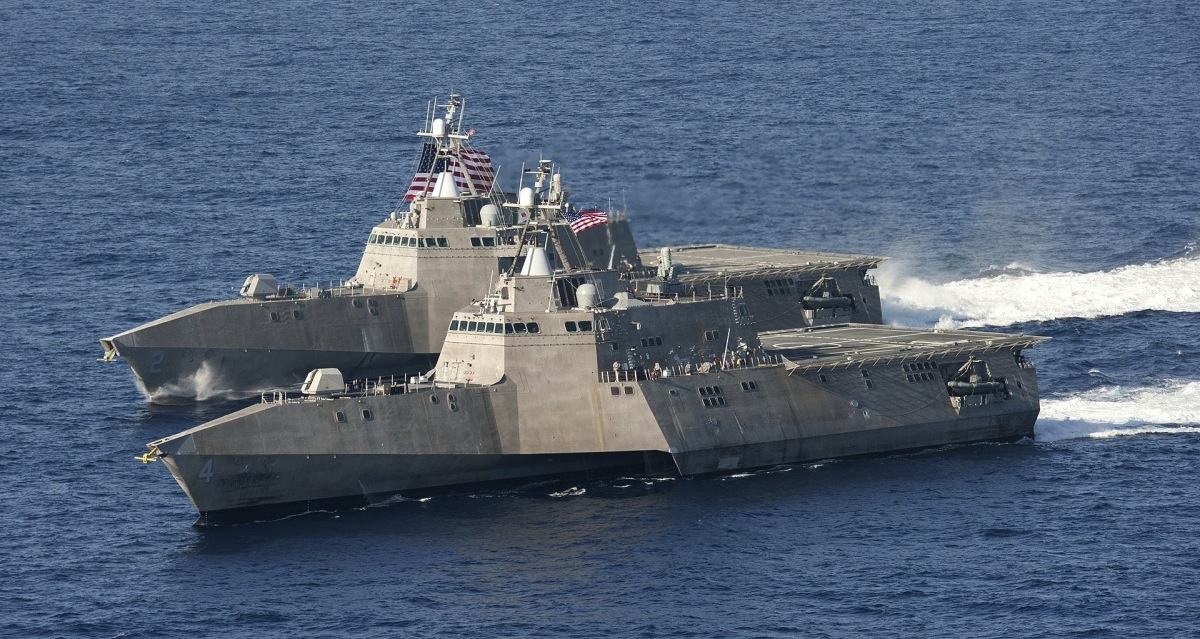 Austal USA hosted the christening of the USA’s 18th Littoral Combat Ship (LCS), the future USS Charleston, with a ceremony at its shipyard on August 26. Charleston (LCS 18) is the seventh of 12 LCS vessels Austal has under contract with the US Navy. The total order value is over US$3.5 billion.

The USS Charleston will be the sixth ship to be named for Charleston, the oldest and second-largest city in South Carolina.

The LCS program is at full rate production delivering two ships a year and is continuing its momentum at Austal USA with seven ships currently under construction. Omaha (LCS 12) will be delivered in the coming weeks; Manchester (LCS 14) is preparing for trials and Tulsa (LCS 16) will begin trials at the end of the year.