Written by The Australian Strategic Policy Institute on November 6, 2018. Posted in Ships (Naval). 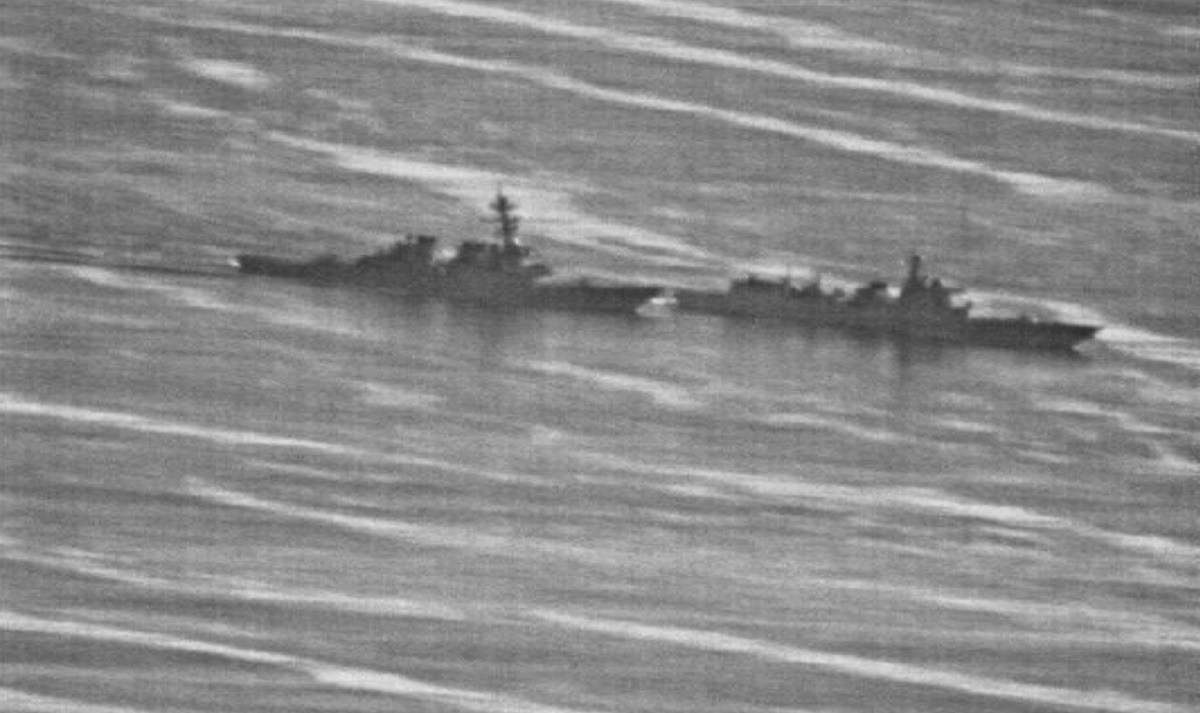 The British ministry of defence has released a detailed report and footage of last month’s dangerous “interaction” between the USS Decatur and a Chinese Luoyang-class destroyer near the Spratly Islands.

In response, US navy chief Admiral John Richardson has called on China to adhere to a code of conduct on the seas.

It was reported that the US Pacific Fleet has had 18 “unsafe interactions” with the Chinese navy since 2016.