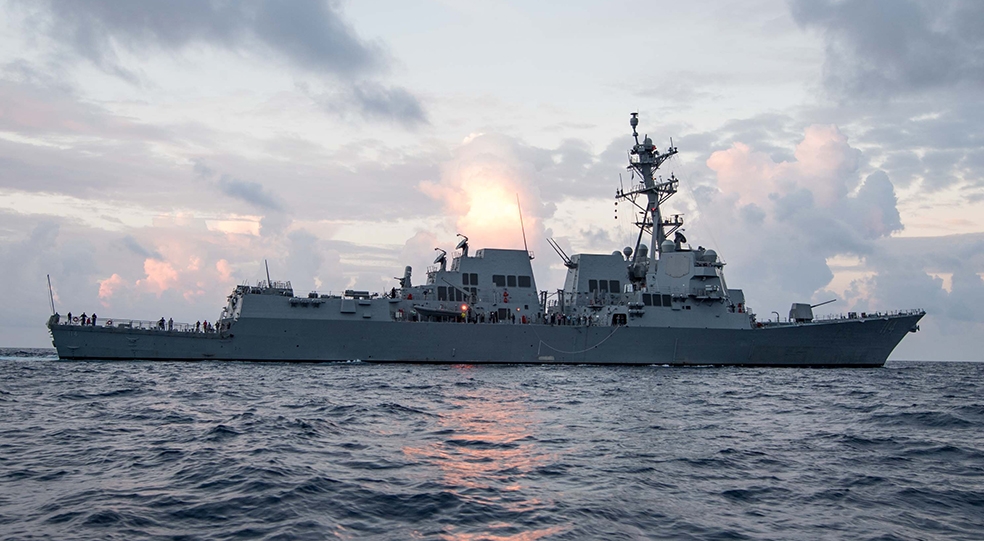 DDG 114 successfully demonstrated its systems and readiness during sea and in-port trials in September for the navy’s Board of Inspection and Survey.

She is named after Pfc. Ralph H. Johnson, who received the Medal of Honor for his actions during Operation Rock in the Vietnam War in 1968. Johnson jumped on top of a tossed grenade to spare his fellow marines from the blast.

DDG 114 is the 64th Arleigh Burke class destroyer and the third of the DDG 51 Flight IIA restart ships to be delivered.