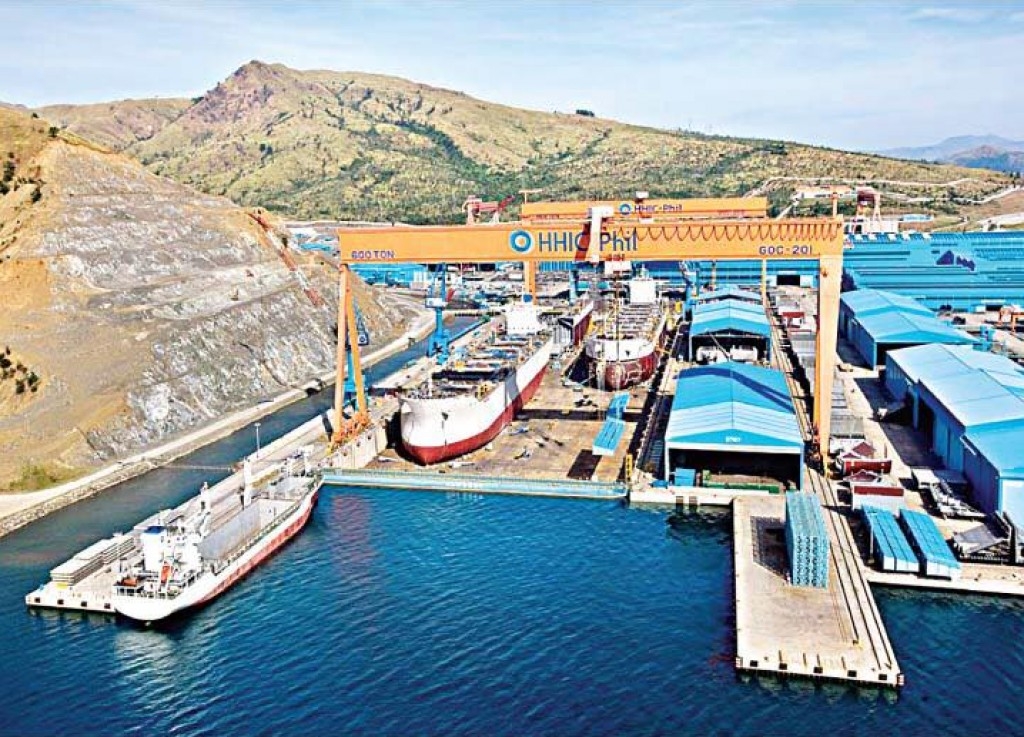 The US Navy is considering turning a South Korean-owned Philippine shipyard that had filed for court receivership earlier this year into a repair and maintenance facility for its vessels, a spokesman for the service has confirmed.

Commander Nathan Christensen, deputy spokesman for the US Pacific Fleet, said the navy began looking into the possibility of utilising the Subic Bay shipyard of Hanjin Heavy Industries and Construction Philippines (HHIC-Phil) as a repair facility after some senior officials and defence experts realised that it could serve as a viable alternative to Pearl Harbor.

The famed naval base in Hawaii is presently the closest available repair and maintenance facility for all US Navy ships operating in the Western Pacific.

The navy believes that if the HHIC-Phil shipyard is made available for a similar purpose, repair and maintenance turnaround times for Pacific Fleet vessels, and in turn their availability, would improve significantly.

Christensen adds that no final decision has yet been made regarding the potential take-over of the Subic shipyard, which would possibly see the establishment of a permanent US military presence in the Philippines for the first time since 1992.

The shipyard ceased operations with a number of newbuilding projects being put on hold after HHIC-Phil filed for corporate rehabilitation in a Philippine court in January.

The company owes an estimated US$1.3 billion in total outstanding debt to South Korean lenders as well as a number of Philippine banks.