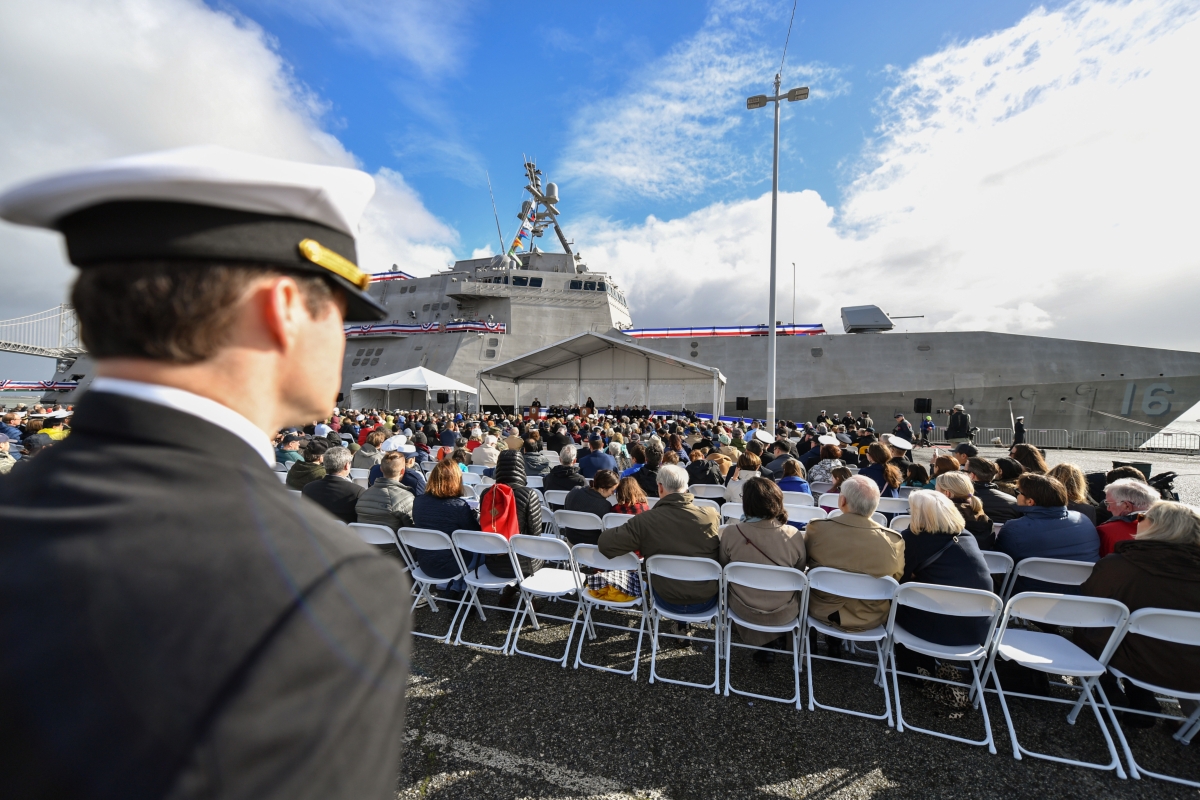 The littoral combat ship (LCS) USS Tulsa was commissioned in a ceremony in San Francisco on Saturday, February 16.

The vessel is the second US Navy ship to be named for Tulsa, the second-largest city in Oklahoma.

USS Tulsa is the navy’s 15th LCS and the eighth of the Independence-class ships built by Austal USA. It is slated to transit to San Diego to join Littoral Combat Ship Squadron 1 and eight other LCS currently homeported in San Diego.