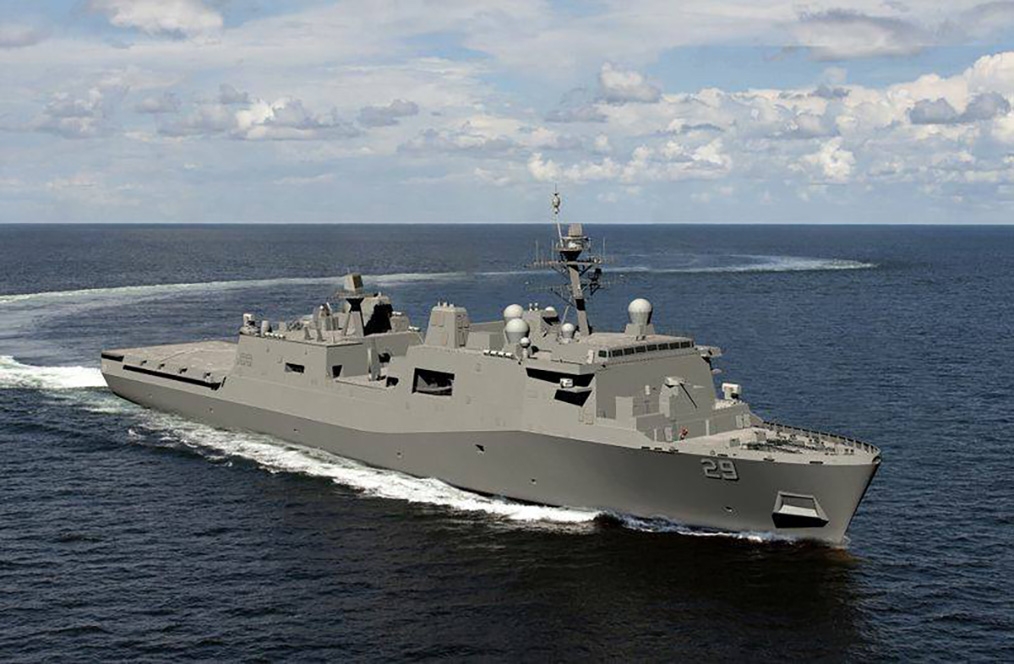 The US Navy has awarded Huntington Ingalls Industries a $1.43 billion contract to design and build the 13th San Antonio-class amphibious transport dock LPD 29.

Preliminary work at Ingalls Shipbuilding division has begun on LPD 29, with construction expected to be completed by July 2023.

The 208.4-metre by 32.0-metre ships are used to embark and land Marines, their equipment and supplies ashore via air cushion or conventional landing craft and amphibious assault vehicles.

The 12th, Fort Lauderdale, is under construction and is expected to launch in the first quarter of 2020.