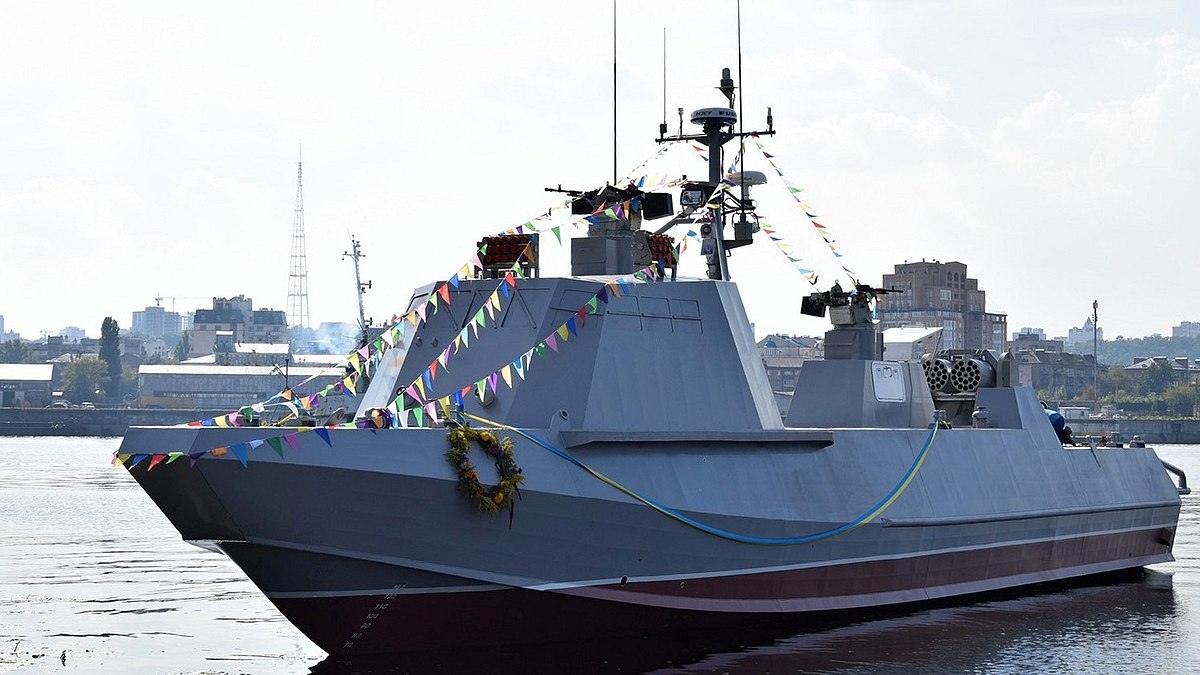 The vessel has a speed of 40 knots, provisions for rocket launchers, and the ability to conduct amphibious insertion and extraction of naval infantry.

The continued presence of Russian Navy ships in the Sea of Azov situated between Ukraine and Russia highlights the Ukrainian Navy’s need for the Centaur-class boats and other similarly small, highly manoeuvrable, and well-equipped vessels, according to navy chief Vice Admiral Ihor Voronchenko.