Written by Baird Maritime on November 1, 2018. Posted in Ships (Naval). 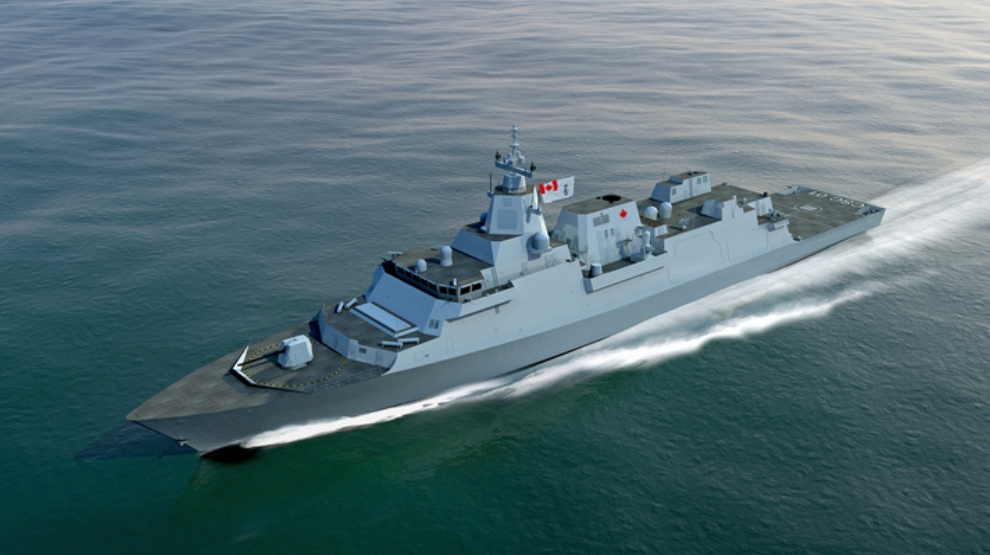 Canada’s Combat Ship Team, a consortium of BAE Systems and Lockheed Martin Canada, has been identified by the Canadian government and Irving Shipbuilding as the preferred bidder for the Canadian Surface Combatant design.

The government is set to enter into a series of negotiations with prime contractor Lockheed Martin Canada as part of a “due diligence process” before the final design and construction contract is to be awarded.