Troop transport for the Kenyan coastline 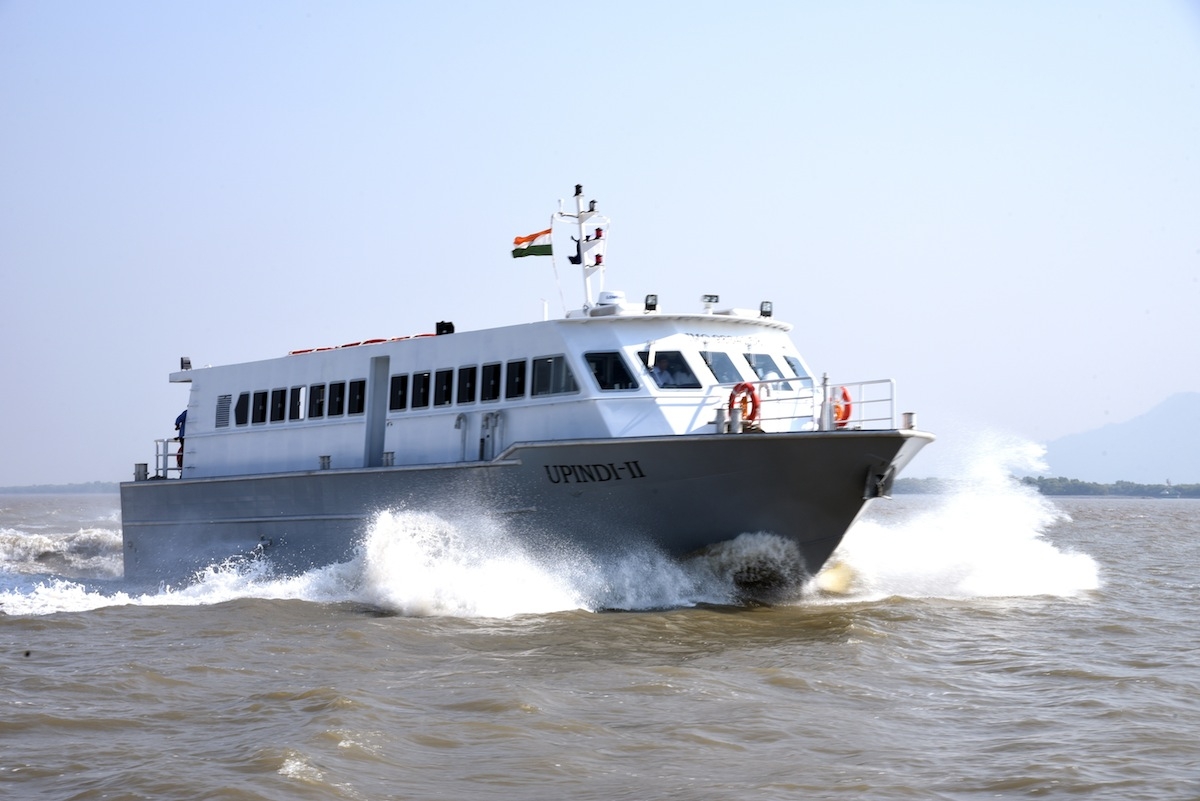 A 22-metre aluminium troop transport has recently arrived in Kenya for operations with the local navy to provide logistic support along the entire Kenyan coastline.

Built in India by Marine Frontiers to an Australian Marine Technology design, the monohull craft has a six-metre beam and fully laden draught of 1.3 metres. A high freeboard was featured in the design as the boat will be required to operate in open waters as well as the more benign environments of rivers and deltas.

Named Upindi, meaning the tip of an arrow, she will carry Kenyan troops along the coast to react to incursions from foreign fighters and will also likely see action north of the border in support of ongoing operations in Somalia. Given that she will be operating in dangerous theatres she is equipped with machine guns fore and aft.

A full review of Upindi II will appear in the July issue of Work Boat World magazine.