Written by The Australian Strategic Policy Institute on September 4, 2018. Posted in Ships (Naval). 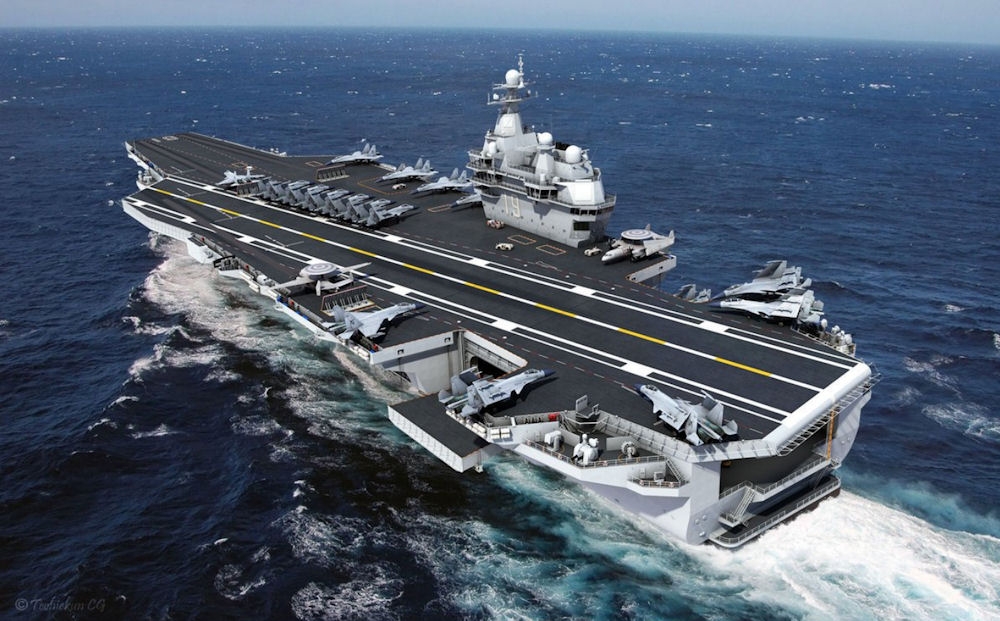 The Chinese navy sent its first indigenously designed and built aircraft carrier, the Type 002, for a second round of sea trials on August 26.

The latest test is designed to assess the ship’s communication and navigation systems and its modified propulsion system.

While it’s been argued that the ship’s capabilities are “rather antiquated”, China’s aircraft carrier program has been described as a symbol of its entry into “the upper tier of military powers”.