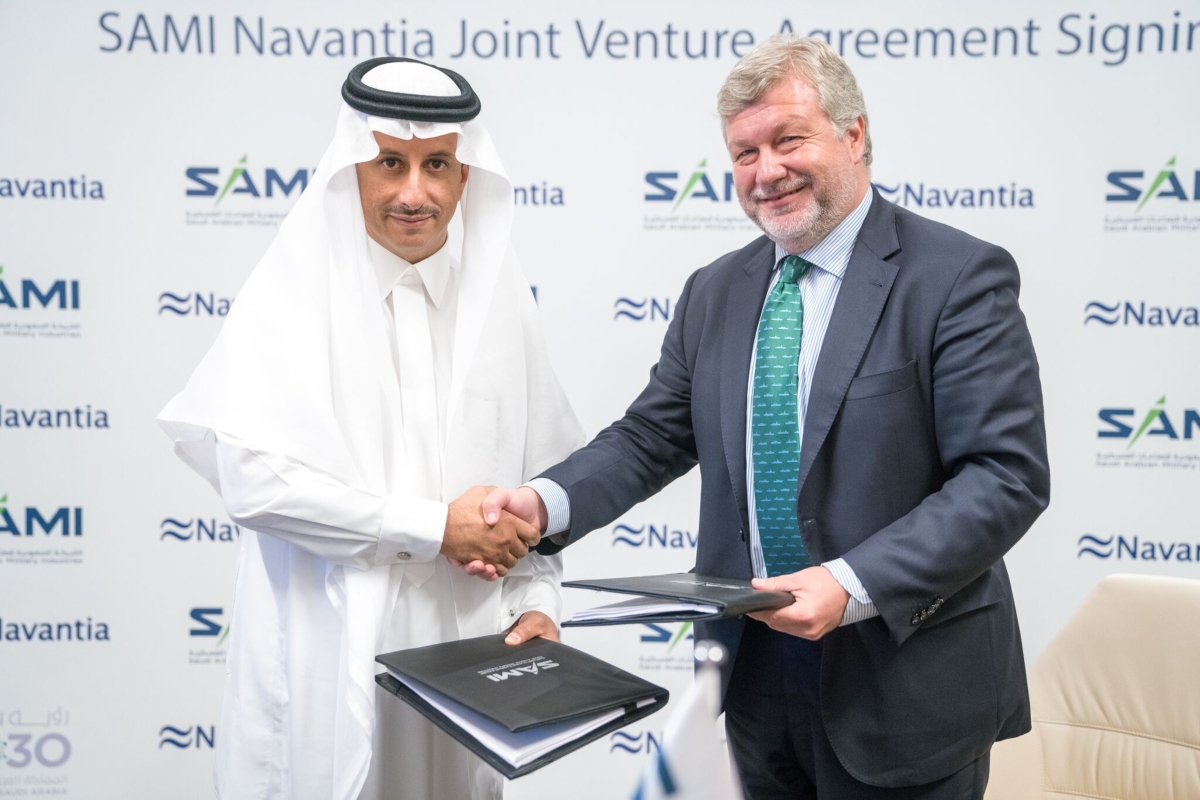 Saudi Arabian Military Industries and Spanish shipbuilder Navantia have launched a new joint venture following the agreement signed by both parties to design and build five corvettes for the Ministry of Defense of Saudi Arabia.

SAMI Navantia Naval Industries will focus on program management and naval combat system integration, system engineering and architecture, hardware design and software ‎development, testing and verification, prototyping, simulation, and modelling, in addition to the installation and integration of combat systems on the last two vessels of the corvette project, as well as the logistical support and training programs.

The final stage of the fourth and fifth corvettes will be developed in Saudi Arabia by the joint venture.