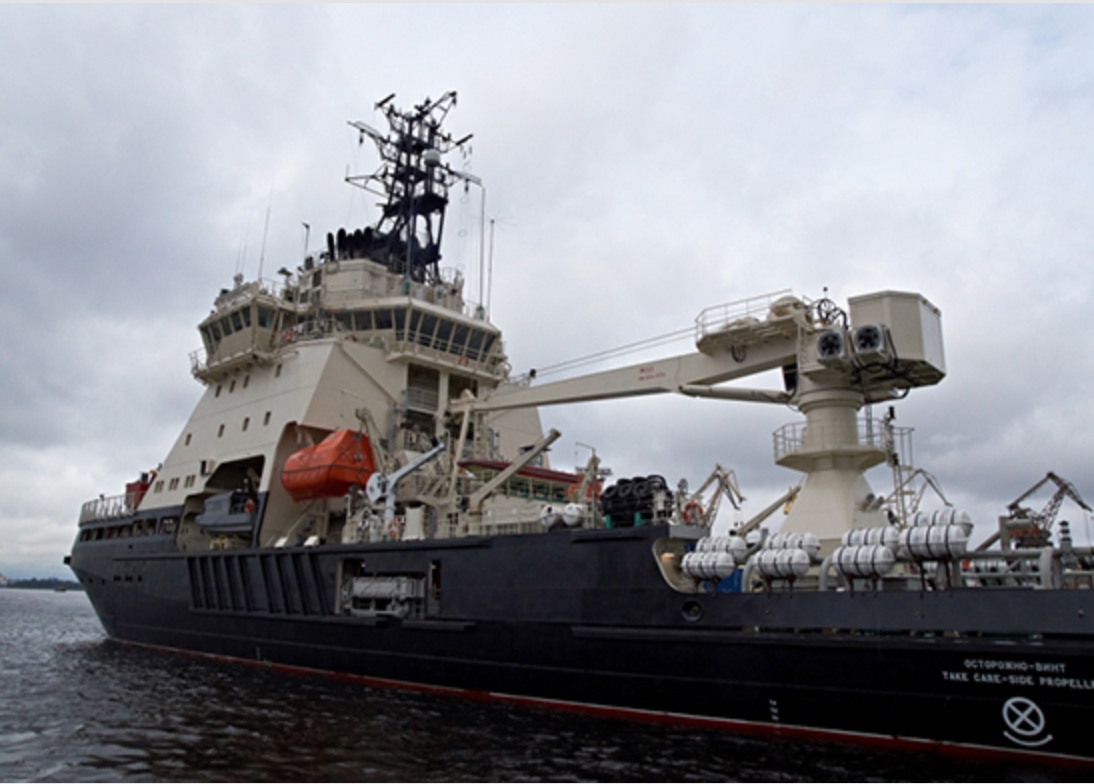 A commissioning ceremony for the Russian Navy’s icebreaker Ilya Muromets will be held this week at St Petersburg’s Admiralteysky Shipyard.

Believed to be the first vessel of this type built in 40 years, the Project 21180 vessel will join the Northern Fleet to the home station.

The Ilya Muromets has passed all the stages of tests including factory, performance and state.

The November 30 event will be attended by representatives of the Navy’s Main Directorate and United Shipbuilding Corporation.