Russian corvette Gromkiy to be delivered on December 25 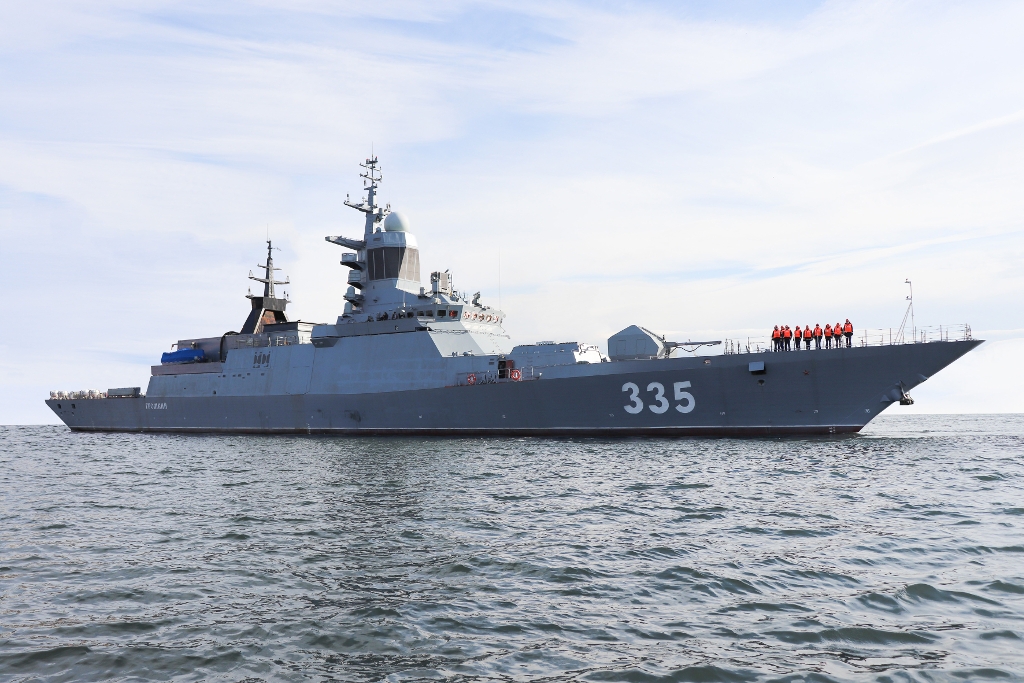 The Project 20380 guided missile corvette Gromkiy will be formally handed over to the Russian Navy on Tuesday, December 25.

The seventh Steregushchiy-class ship, Gromkiy will also be the second ship of that class to join the Russian Pacific Fleet following its sister vessel Sovershennyy, which was commissioned in July 2017.

United Shipbuilding Corporation’s Amur Shipyard has just concluded the final stage of builder’s and state trials of the vessel prior to delivery.