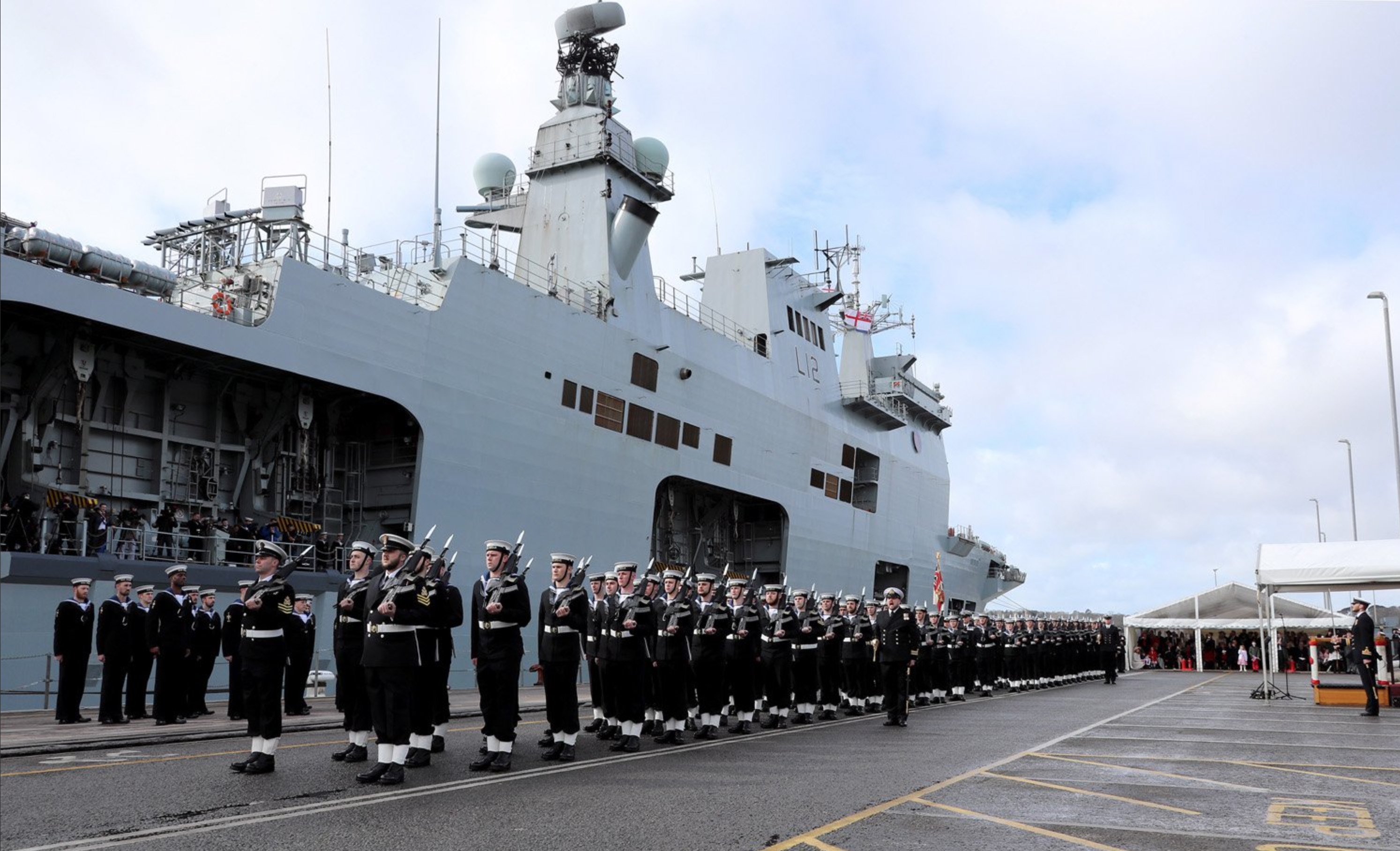 The Royal Navy’s former fleet flagship and helicopter carrier HMS Ocean has been decommissioned in a ceremony attended by the Queen at the Devonport Naval Base in Plymouth.

HMS Ocean was retired after 20 years of service and 50,000 miles covered during deployments around the world.

This included taking part in operation Palliser during the Sierra Leone civil war in 2000, operation Telic off the coast of Iraq in 2003, operation Ellamy as part of an international coalition in Libya in 2011, and the hurricane relief contingent on operation Ruman in the Caribbean.

The decision to decommission HMS Ocean was made as part of the Strategic Defence and Security Review (SDSR) 2015.

The ship was sold for £84 million (US$119.1 million) to the Brazil Navy. It will receive the ship once Babcock and BAE Systems carry out necessary modifications before the transfer.

The role of Royal Navy flagships will be taken over by the two Queen Elizabeth-class aircraft carriers.