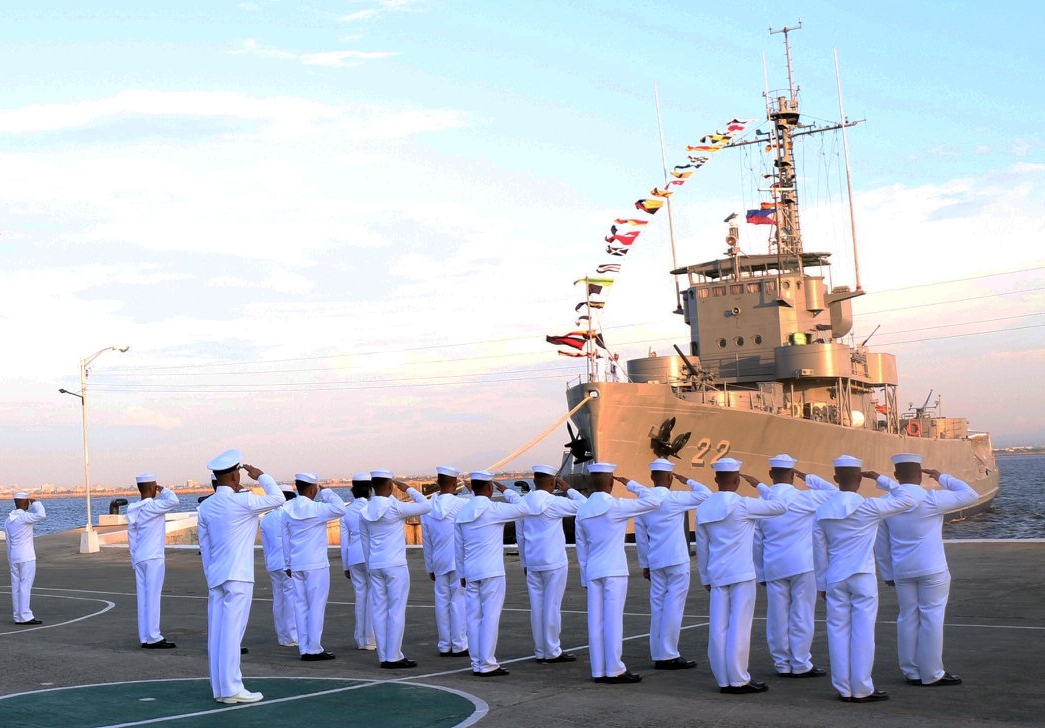 One of the few remaining World War II-era naval vessels on active duty, Sultan Kudarat was originally delivered to the US Navy in the autumn of 1944 as the PCE-842-class patrol craft USS PCE-895. It was later renamed USS Crestview after the city of Crestview, Florida, in 1956.

The vessel was sold to South Vietnam in 1961 and served in that country’s navy as RVNS Đống Đa II. Following the reunification of Vietnam under socialist rule in 1975, Đống Đa II and four other ex-US Navy PCE-842-class vessels and their respective crews escaped to the Philippines.

The Philippine government formally acquired the five South Vietnamese-operated PCE-842-class vessels in 1976 and redesignated them as Miguel Malvar-class corvettes. Đống Đa II was recommissioned as Sultan Kudarat in honour of Muhammad Dipatuan Kudarat, who was Sultan of Maguindanao in the southern Philippines from 1619 to 1671.

Sultan Kudarat had been deployed on maritime security patrols and territorial defence operations, particularly in the waters around the large southern Philippine island of Mindanao, for much of its 43 years of service with the Philippine Navy.