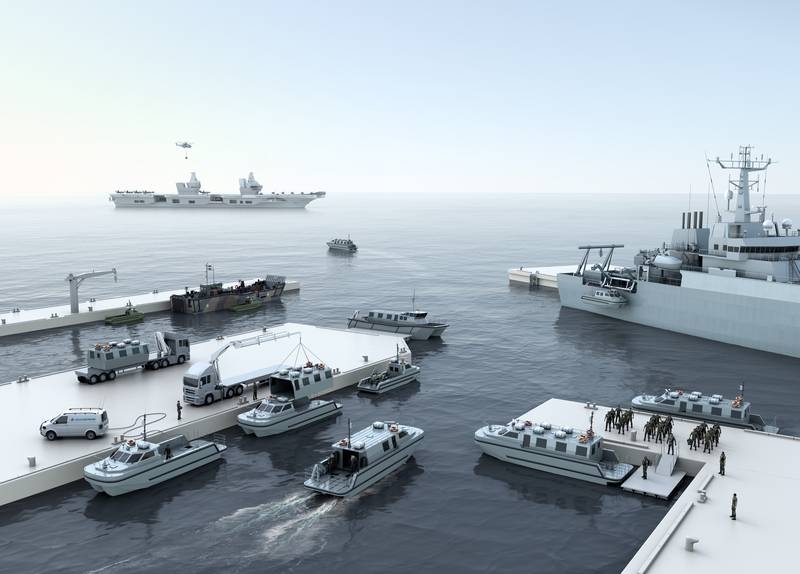 Norco Holdings has been awarded the contract to build up to 38 SEA-class workboats for the UK Ministry of Defence.

Atlas Elektronik UK won the contract to supply the vessels and provide an extended programme of in-service support from 2018 until 2024, and chose Norco to complete the builds.

The SEA-class range of vessels has been developed in response to a demand for safe, reliable and flexible boats that can be rapidly reconfigured for a number of different naval operational roles. 10 have already been contracted as part of the AEUK ARCIMS mission system for a range of manned and unmanned military operations.

All boats have a baseline workboat configuration with twin diesels, jet drive propulsion and a modern navigation and communications fit. Fully equipped capability modules are embarked to provide rapid configuration for specific roles. The modules can be repeatedly interchanged across the whole fleet.

The workboats will be operated from UK Naval Bases and also deployed from the RN multi-role survey and oceanographic ships, the latest aircraft carrier HMS Prince of Wales and Royal fleet auxiliary ships.