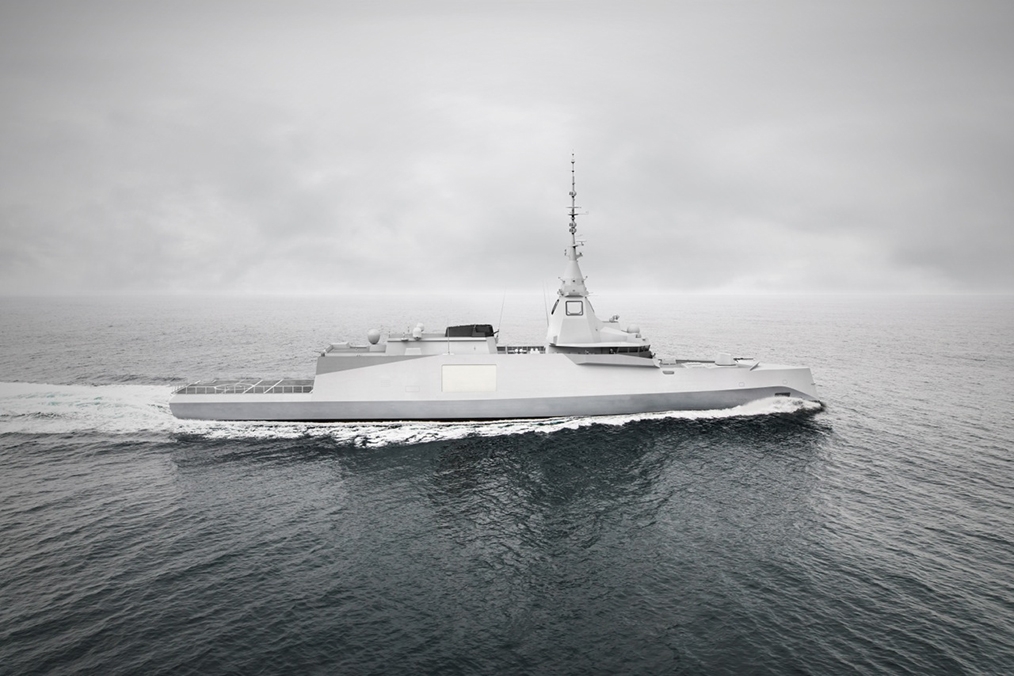 Naval Group has started to select equipment suppliers for the five future intermediate-size frigates (FTI) intended for the French Ministry of Defence.

The first of the frigates will be delivered to the French Navy in 2023.

The 4,000-tonne frigate is intended for anti-submarine warfare and will feature extended self-defence and special forces projection capacities.

Axima has been selected for heating, ventilation and air conditioning (HVAC) systems, and CNIM will supply sonar hatches and torpedo hatches.

Ixblue navigation units and computers will be used in the future frigates, together with Leonardo 76mm medium-calibre artillery systems and Safran Electronics and Defense for its optronic identification system.

Naval Group will turn to MBDA for integration and services relating to missile-firing installations, and to MTU for its diesel engines.