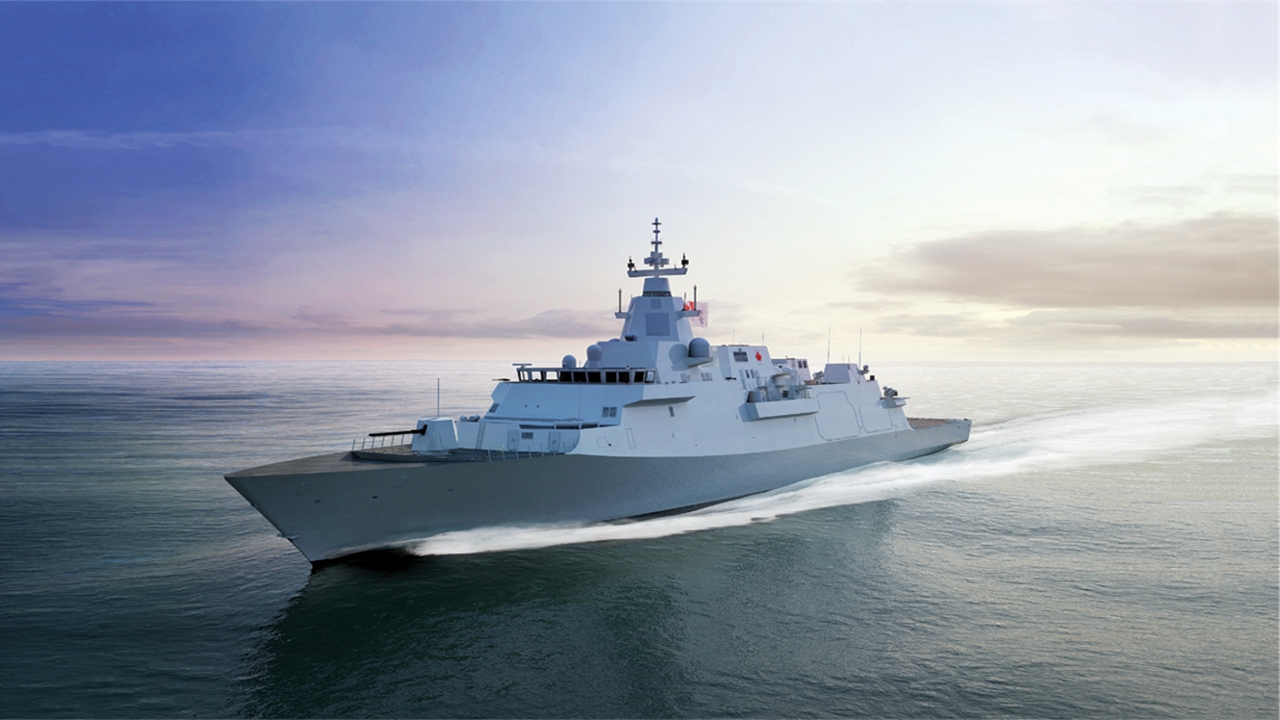 A consortium led by Lockheed Martin Canada has won a C$185 million (US$139 million) contract to design the Royal Canadian Navy’s (RCN) newest class of warships.

The 15 new vessels will be built by Irving Shipbuilding as part of the Canadian Surface Combatant programme that will replace the RCN’s older Halifax-class frigates.

The winning bid is based on BAE Systems’ Type 26 Global Combat Ship, which has also been chosen as the basis for the new Hunter-class frigates scheduled to be delivered to the Royal Australian Navy beginning in 2027.

Further design work will be conducted over the next three to four years to make the frigates better suited to meet RCN requirements and to incorporate Canadian systems and equipment.

Construction of the vessels is set to begin in the early 2020s.