Written by The Australian Strategic Policy Institute on October 9, 2018. Posted in Ships (Naval). 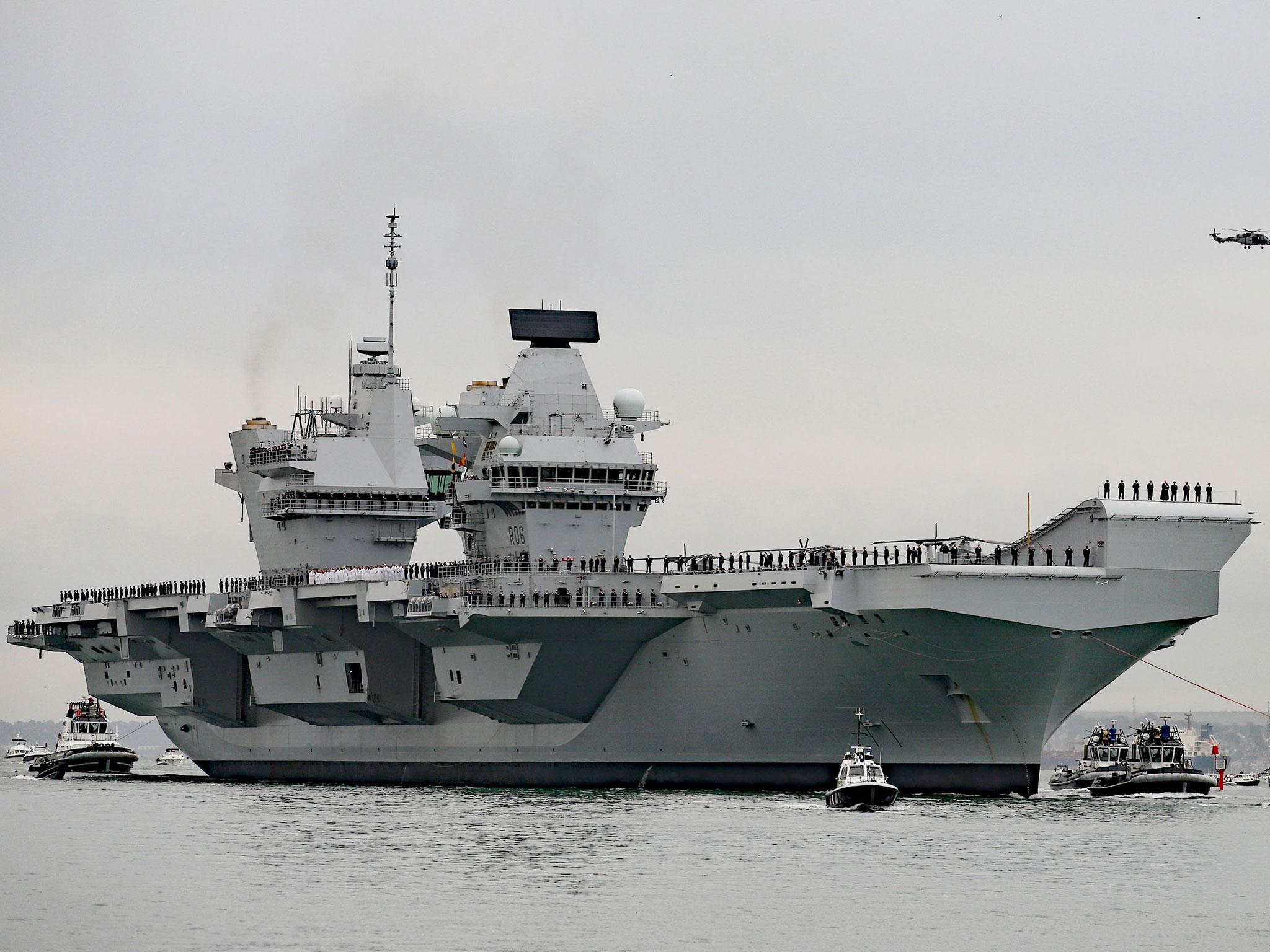 The Indian and British navies plan to increase their joint training through carrier battle group exercises.

The UK’s permanent secretary for the Ministry of Defence, Stephen Lovegrove, visited India two weeks ago and remarked that the joint exercises could be useful to India in conflicts which flare along its borders.

These operations are a prelude to the first operational deployment of the British navy’s latest aircraft carrier, HMS Queen Elizabeth, in 2021.