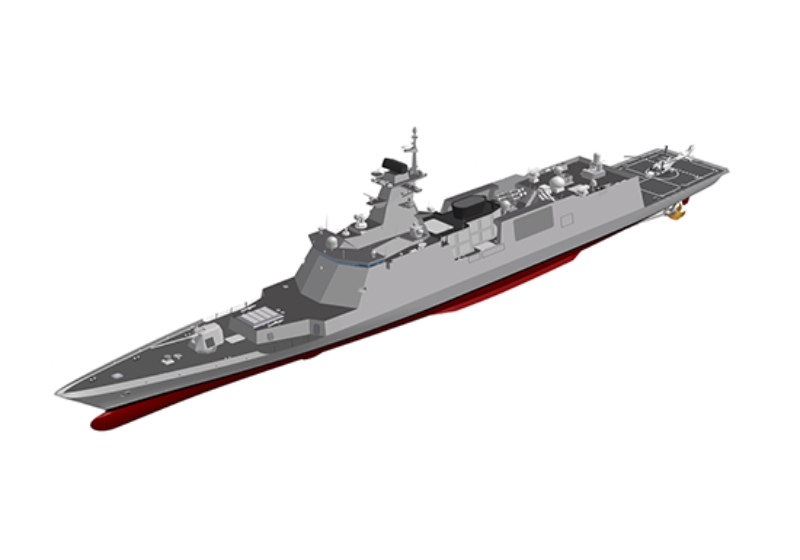 The vessels will have a length of 122 metres, a width of 14 metres, and a maximum speed of 30 knots. Armament will include naval guns and guided missiles.

Each frigate will also have a hybrid electric propulsion system to help reduce noise during anti-submarine warfare (ASW) missions.

Construction will begin in the second half of 2020. The first frigate is scheduled to be delivered in 2023.