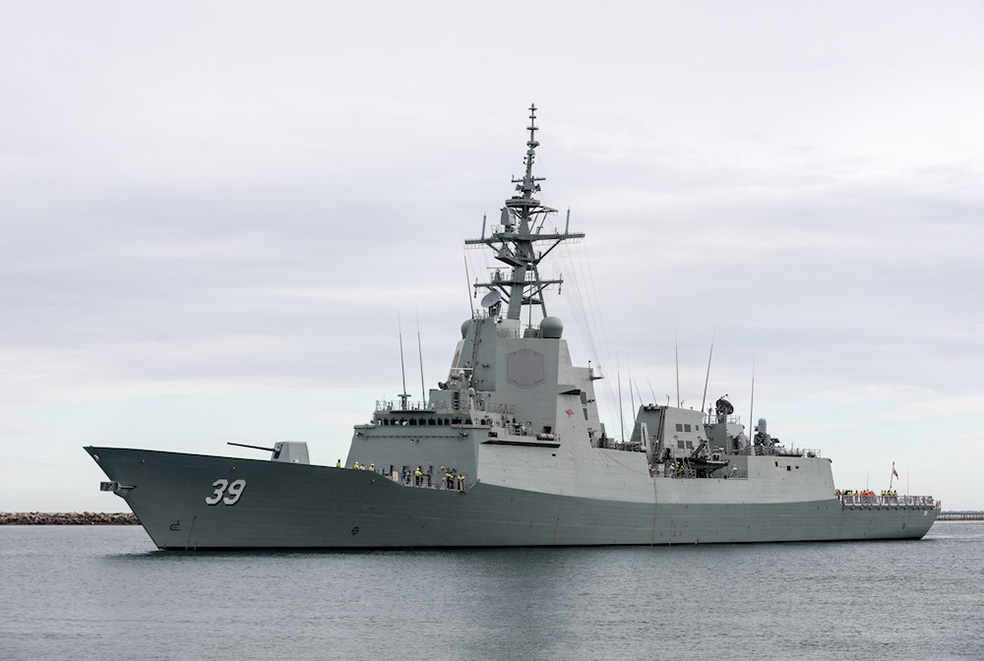 US shipbuilder General Dynamics Bath Iron Works has joined Spanish designer Navantia to compete for a contract to build the US Navy’s FFG(X) frigate.

They will work on evolved designs of Navantia’s AEGIS frigate family, which includes the Norwegian F310, the Spanish F100 frigate and the Royal Australian Navy’s new air warfare destroyers (AWD).

Navantia President Esteban Garcia Vilasanchez said the collaboration continued an alliance that began in the 1980s when they, “worked together to bring the design of the FFG Oliver Hazard Perry/Santa Maria to Spain, creating a modern shipbuilding industry in our country.”

The FFG(X) program foresees an initial acquisition of 20 units. The award of the detail design contract and construction is planned for 2020.