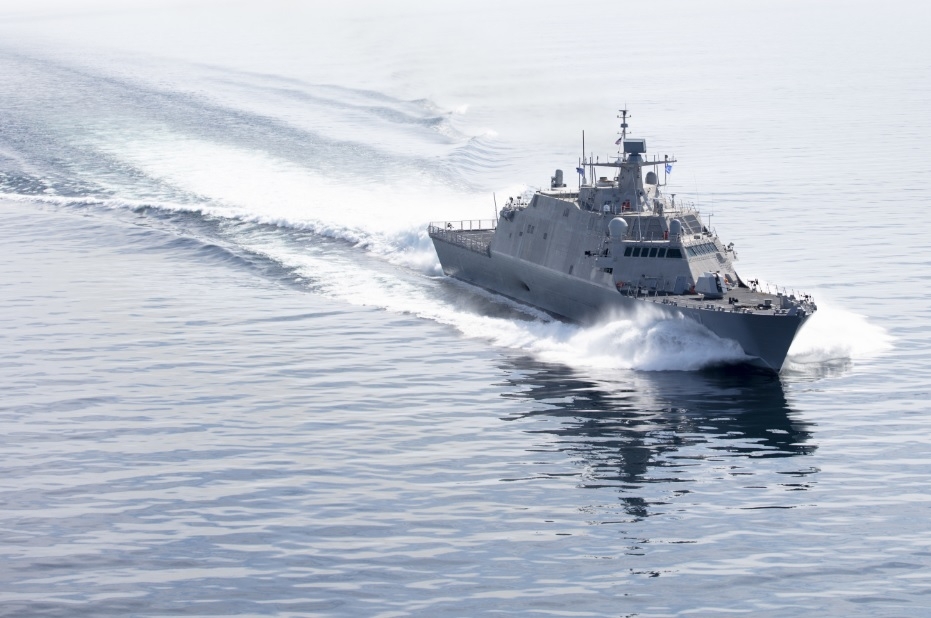 The future Indianapolis is slated for delivery to the US Navy within the year.