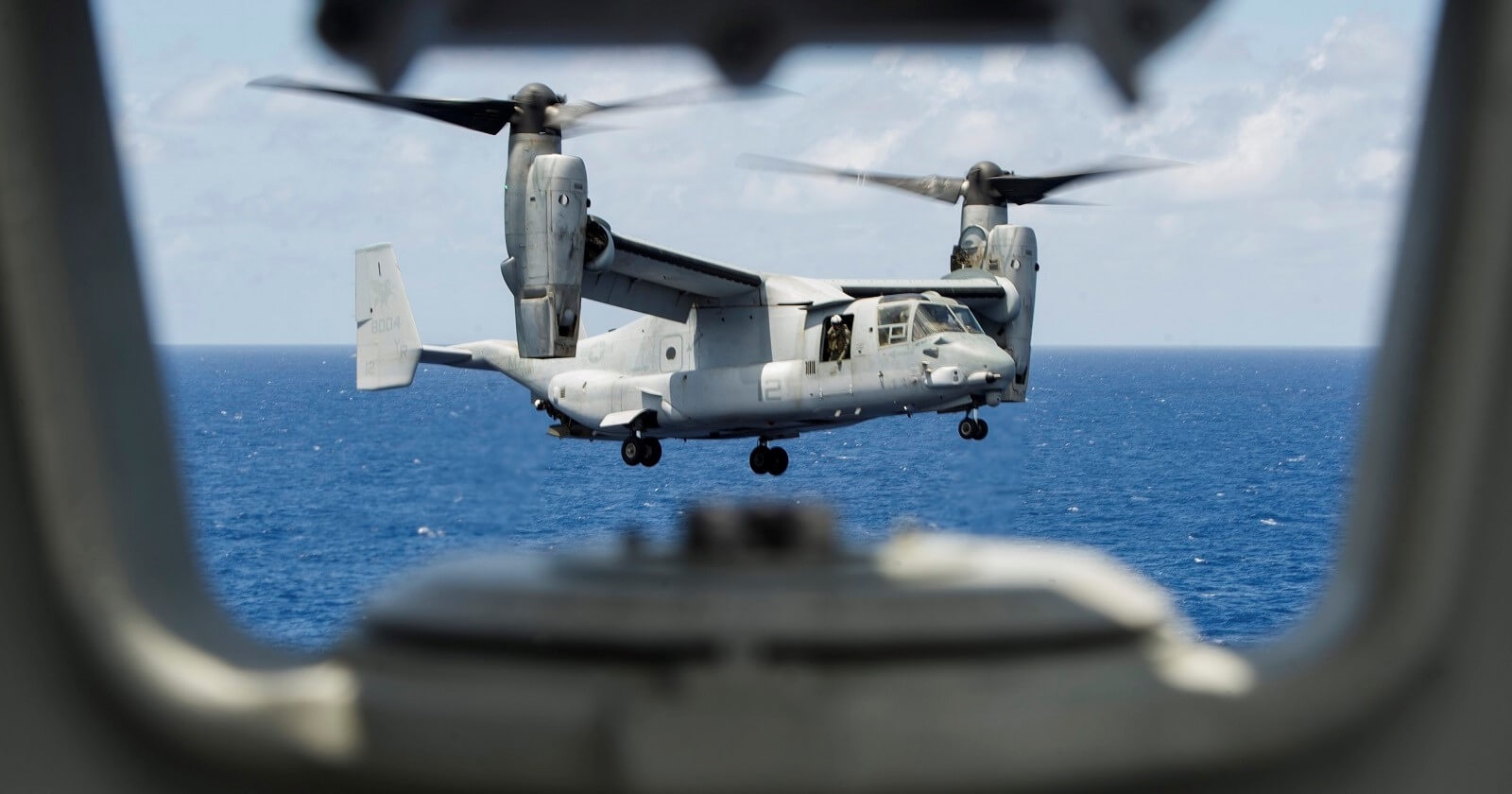 It’s Mai Tai time again for many of the world’s navies and some air forces. The month-long, biennial Rim of the Pacific (RIMPAC) exercise is underway off the Hawaiian Islands once more. RIMPAC has been a constant since 1971, but the exercise has evolved, reflecting changing times and tensions, and for that reason RIMPAC 2018 is worth taking notice of.

RIMPAC began in the second half of the Cold War. Then, the exercise was very much threat-based. “Orange” forces would usually simulate large-scale Soviet-style air attacks on a “Blue” carrier battle group, and there would be significant anti-submarine warfare practice. It would conclude with a US Marine Corps amphibious landing tacked on at the end, to give them some reason to be involved.

It was all high-end stuff that in the main mostly met US Navy Cold War, big-end-of-town warfare purposes. There were the usual complaints associated with large exercises: too highly scripted, not enough free play, and communications dysfunctions. In general, the allies – Australia, Canada, and Japan mostly – were walk-on extras delighted to exercise and learn in a large-scale high-tech arena.

Fast forward to now, and the exercise is more at the low–medium warfare end, concentrating on humanitarian assistance and disaster relief and reaching up into limited anti-surface warfare, albeit still with the obligatory amphibious landing added on at the end.

RIMPAC is now considerably more focused on providing training opportunities for the non–US navies. It will help improve interoperability not only between the foreign forces and the US Navy but also between the foreign forces themselves. And this teamwork between unlike navies encompasses more than just the exercise itself. An Indian Shivalik-class frigate, a Singaporean Formidable-class frigate, a Japanese Hyuga-class helicopter carrier, a Philippine strategic sealift vessel, and a Phillipine Navy Gregorio del Pilar–class frigate all trained together en route to Hawaii.

There is no end of symbolism and subtext in all this well-choreographed cooperation. In many respects, modern RIMPACs are soft power events designed to showcase the attractiveness of the US as a partner and ally. They highlight in extensive media andsocial media detail that many navies want to exercise with the US Navy, that it actively invites them to, and that, moreover, the US Navy helps them participate.

In contast, some major nations, including China (and by implication Russia), don’t invite others to their major naval exercises; and worse, the “others” do not deem China and Russia particularly useful partners to exercise with. For the US, there is a bit of the “I’m the popular kid on the block”–messaging approach to all this.

In larger geopolitical terms, though, significant in this Mai Tai military diplomacy is that China’s neighbours (all except Russia and North Korea) are signalling support for the US in general, and the USN in particular, at time when China–US tensions in the South China Sea are rising. ASEAN states might not be willing to sail with the US Navy through the disputed waters, but they are keen to exercise with the US Navy and seemingly show solidarity in that way.

RIMPAC participation seems to be a demonstration of passive support. It is noteworthy in this regard that Vietnam is attending this year’s exercise for the first time. Furthermore, Malaysia, while having attended before, will this year send a warship for the first time. The unusually large Philippines involvement similarly suggests it wishes to hedge its bets, and remind China it may have other options.

Ironically, the Chinese seem to be supporting this exercise in American soft power. Simultaneously, the People’s Liberation Army Navy is “helpfully” undertaking live-fire exercises off Taiwan. Such exercises partly reflect that this is the northern hemisphere exercise season, and partly, more worryingly, that relations with Taiwan are again getting testy. In recent months, China has been steadily ramping-up pressure on Taiwan, suggesting that Taiwan will be the next flashpoint for Chinese assertiveness.

Again the symbolism and subtexts are obvious and will inevitably be highlighted. China – very publicly disinvited from RIMPAC due to its militant assertiveness – is now unilaterally threatening a close neighbour, undertaking what some might describe as provocative military war games. In contrast, the multilateralist US Navy is working with other navies to be better prepared for any future humanitarian and natural disasters.

Such sharp distinctions will without doubt be made over the next month or so, and to some extent will have some truth.

Given RIMPAC lasts a month, in the background, of course, much else will happen. In July, US President Donald Trump is expected to insult the Europeans and Canadians, and actively try to damage NATO and the European Union while praising Russia’s President Vladimir Putin and pushing for Russia to rejoin the G7, a forum for democracies. If this happens, some EU nations, and maybe others, might wonder why they are supporting a US exercise in the Pacific.

Such is the conspicuous incoherence in contemporary US foreign policy. Indeed, to some degree RIMPAC 2018 possibly reflects that the US Navy is taking a long-term big-picture view of the world beyond the Trump presidency, and accordingly sustaining exercises with friends, allies, and partners regardless of the current administration. The other participants at this year’s RIMPAC may hold a similar perspective.

And that brings us to an unusual development. For the first time, Israel is formally attending this year’s RIMPAC. Hawaii is a long way from the Mediterranean, the Syrian war, and even Iran. Presumably Israel is building bridges with the newly titled US Indo-Pacific Command, raising the question: to what end?

Dr Peter Layton is a Visiting Fellow at the Griffith Asia Institute, Griffith University. A retired RAAF Group Captain, Peter has extensive experience in force structure development and taught national security strategy at the US National Defense University. He has written extensively on defence and security matters, and was awarded the US Exceptional Public Service medal for force structure planning work. In 2006, he won the RUSI Trench Gascoigne Essay Prize for original writing on contemporary issues of defence and international security. He is the author of the book Grand Strategy.