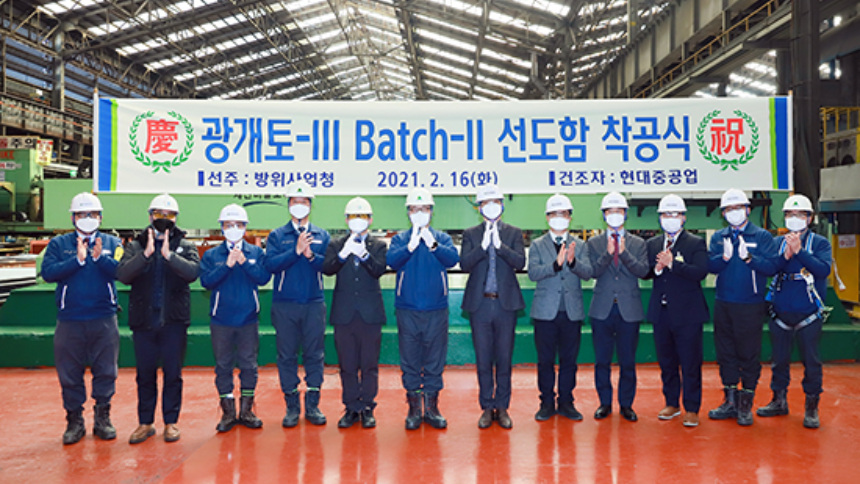 Designed as an improved variant of the Sejong the Great-class destroyers, the three KDX-III ships will also be equipped with the Aegis combat system, ensuring enhanced air defence and missile defence capabilities.

Each ship will have a length of 170 metres, a beam of 21 metres, a displacement of 8,100 tonnes, and a maximum speed of 30 knots as well as anti-submarine warfare capability. Armament will include 127-millimetre naval guns, surface-to-air missiles, and torpedoes.

The first KDX-III destroyer is expected to be laid down in October 2021 and launched in the second half of 2022. Delivery is scheduled for November 2024.