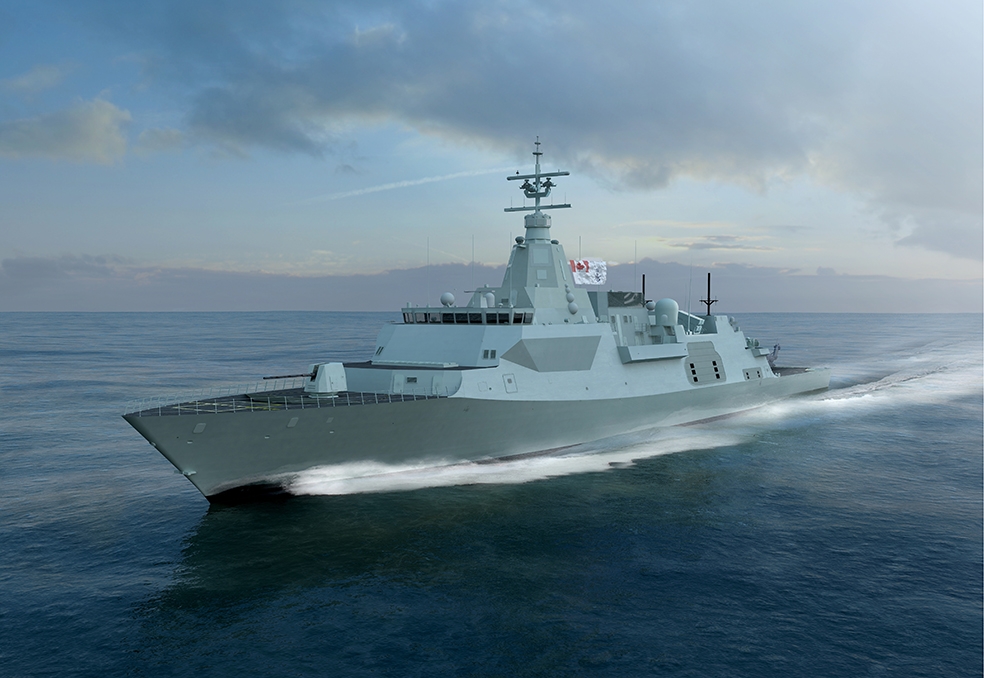 The consortium, which is called the Combat Ship Team, confirmed the delivery of its proposal for the Canadian surface combatant (CSC) program two days before the deadline.

The consortium intends to provide the Type 26 global combat ship (GCS), which would feature the latest high-tech platforms delivered by Canadian companies, such as CMS 330.

BAE’s Type 26 has been selected by Britain’s Royal Navy and steel has been cut on the first of a planned eight ships. It can undertake a wide range of roles from high-intensity conflict to humanitarian assistance, including anti-submarine warfare and air defence.

Government officials said construction of the CSC was expected to begin in the early 2020s, with the first ship delivered in the mid-2020s.

The last of the vessels is expected to be built by 2040 and the ships will continue operating until 2070.

Fincantieri of Italy and Naval Group of France have confirmed they will also jointly bid with the FREMM frigate.