Singapore is often seen as a bastion of stability in Southeast Asia, but it faces a number of maritime security threats.

The city state’s network of offshore islands, and its offshore energy industry, both need to be protected, while maritime territorial disputes with neighbouring Malaysia rumble on. Also, Singapore is a potential target for attacks from seaward on its highly developed shoreline, by extremists wishing to destabilise the region, while the significant permanent US Naval presence there might well attract the attention of terrorists seeking to mount a high-profile attack upon an American warship.

In response to these operational challenges, the Republic of Singapore Navy (RSN) has evolved into a powerful, balanced force, with many regional responsibilities, and global reach. The service regularly takes a leading role in multi-national operations and exercises.

Singapore is a fairly recent entrant into the sub-surface warfare world, but the RSN currently operates four submarines, namely two 50-metre Challenger class, and a pair of 60.5-metre Archer class. All are heavily modified, former Royal Swedish Navy boats, commissioned into the RSN from 1995 onwards, and have been used primarily for training crews. They are all are now more than forty years old.

Singapore’s undersea combat capability, though, will, in the near future, be substantially boosted by the commissioning of a quartet of new boats of the Invincible (Type 218SG) class, built by TKMS in Germany. These 70-metre submarines, the first of which was launched on February 18, will have an underwater displacement of 2,200 tonnes, and with air-independent propulsion, and an X-configuration rudder, will be optimised for sustained littoral operations ,

The Invincible boats, which are all due to be in service by 2025, will very likely be armed with anti-shipping cruise missiles (ASCM), as well as eight tubes for 553mm torpedoes. They will have a maximum endurance of 42 days without snorkelling.

The Invincibles’ main role will be patrolling Singapore’s sea lines of communication, coastal and ocean surveillance, and electronic intelligence gathering and analysis (SIGINT). A crew of just 28 means that there will be room to embark mission-specific personnel as SIGINT analysts, and special forces soldiers.

Also planned is a major revamp of the RSN’s surface warship inventory. For some years the RSN’s Endurance-class landing ship tank (LST), usually deploying in company with Formidable-class frigates, have been the prime facilitator of the service’s participation in both amphibious operations, and long range deep sea deployments, such as multinational anti-piracy and anti-terrorism patrols.

The Endurance class’s capabilities include command and control, the deployment, by helicopter and fast landing craft, of up to 500 troops, support of two embarked Super Puma helicopters operating in a variety of roles, and natural disaster response. 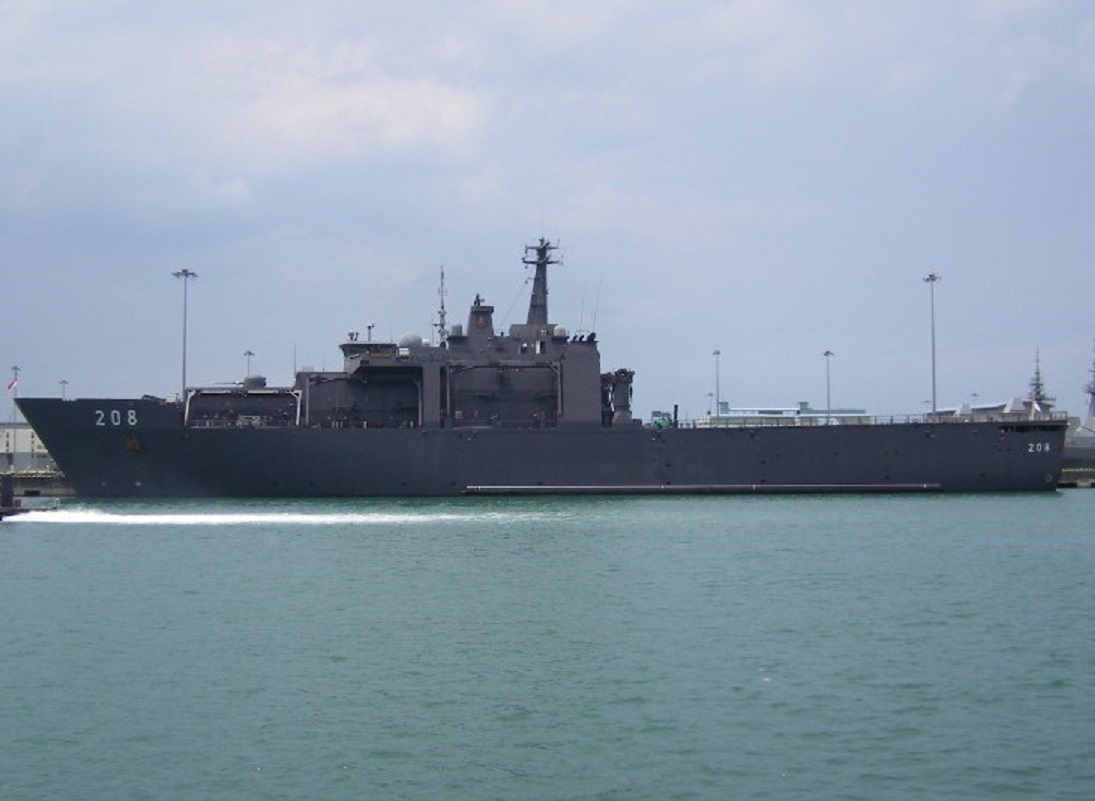 The LSTs also operate Israeli-built Protector unmanned surface vehicles (USV) on a regular basis. The RSN now wishes to build upon the success of the Endurance class by commissioning, within the next decade, a new and larger type of indigenously-built warship, to be known as a joint multi-mission ship (JMMS).

There are persistent reports that the RSN wants a JMMS not just with enhanced troop and vehicle carrying capability, but also featuring a straight-through flight deck, with landing spots for up to five S-70B Helicopters, and able to act as a force extender for Singapore’s land-based F-35 Lightning II strike planes. The specifications of the projected new vessels, have, though, yet to be confirmed.

The RSN has so far lacked large aviation support ships to project its power, and the JMMS should significantly boost the RSN’s prestige, as well as its long-range combat capabilities. Likely roles include command and control of regional and multi-national naval task groups, as well as amphibious warfare, disaster relief, peacekeeping and stabilisation operations.

Replacement of the RSN’s fleet of Fearless-class patrol vessels by eight new-build Independence-class littoral mission vessels, constructed indigenously by ST Engineering, is due to complete by 2021. Meanwhile, due to supplant the RSN’s 1990s -vintage Victory-class missile corvettes ,from the early 2020s, will be a class of larger, longer range, and more advanced, multi-role combat vessel (MRCV). These new ships Singapore-built like the JMMS, will feature not only ship-mounted air defence missiles, and ASCMs, but also multiple USVs and unmanned aerial vehicles (UAVs), equipped with sophisticated visual and electronic sensors.

The ships’ initial unmanned inventory will very likely consist of Protector USVs and Sea Scan UAVs. This remotely-controlled force, deployed well ahead of the MRCV, will provide the warship’s command team with enhanced spatial awareness, as well as keeping the team updated with real time intelligence on the air, surface and undersea warfare pictures.

In addition to having superior strike and surveillance capabilities, the MRCV will also be more versatile than the Victory corvettes. For example, the MRCV will be able to undertake counter-terrorism, as well as humanitarian assistance and disaster relief operations, as it can carry mission-specific cargo such as counter-terrorism forces, and medical aid teams.

Already a force with a considerable presence on the Southeast Asian maritime security scene, the RSN should see its status and capabilities rise further in coming years, as its ambitious modernisation programme kicks in.