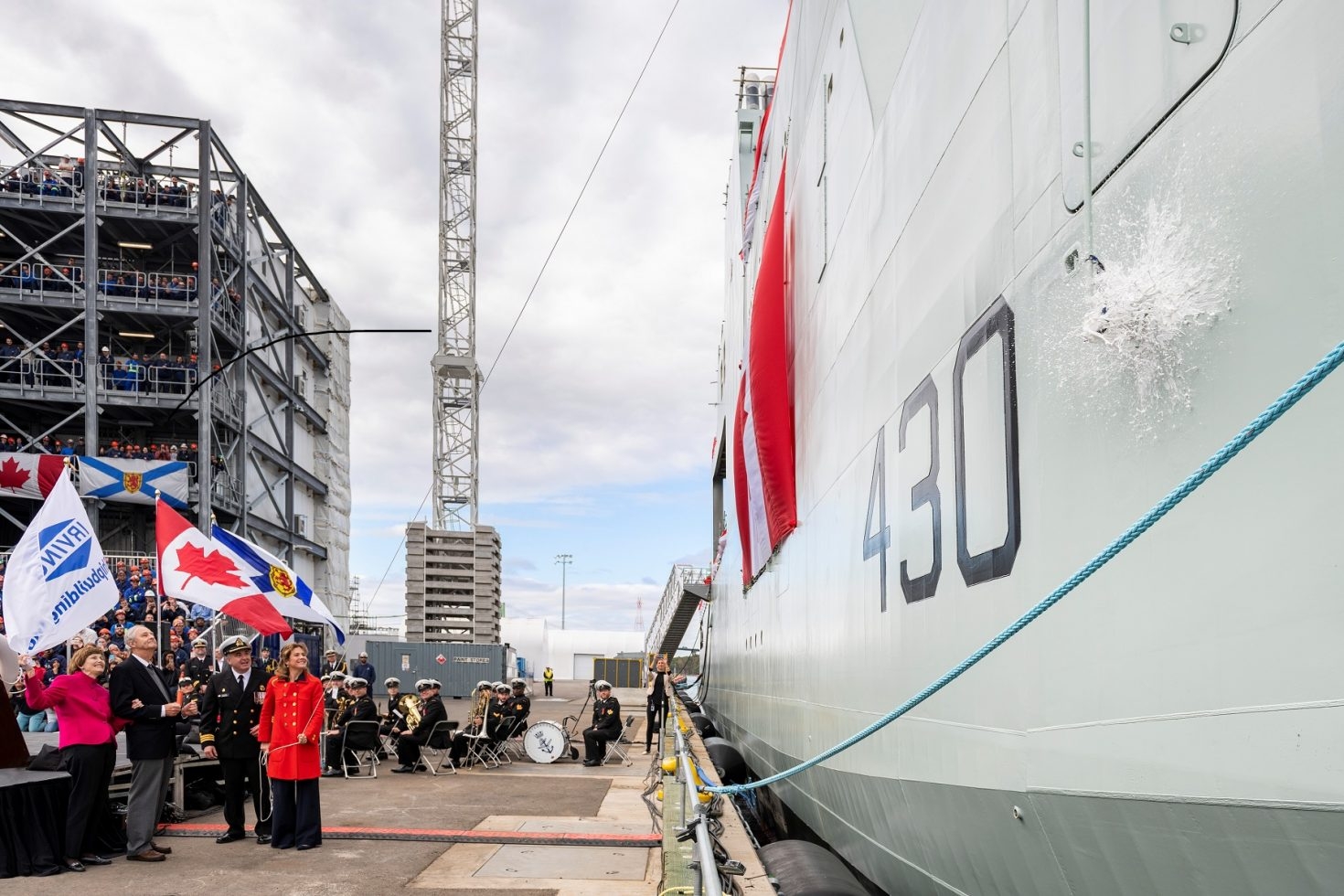 The Harry DeWolf-class is the first class of ships to be constructed at Irving’s modernised Halifax Shipyard as part of the National Shipbuilding Strategy, which aims to replace the current surface fleets of the Royal Canadian Navy and the Canadian Coast Guard.

Construction of the vessel started at Halifax Shipyard in September 2015 and the launch took place on September 15, 2018.

Work to prepare the ship for sea trials in 2019 will continue at Halifax.

Harry DeWolf is scheduled to be turned over to the Royal Canadian Navy in 2019.