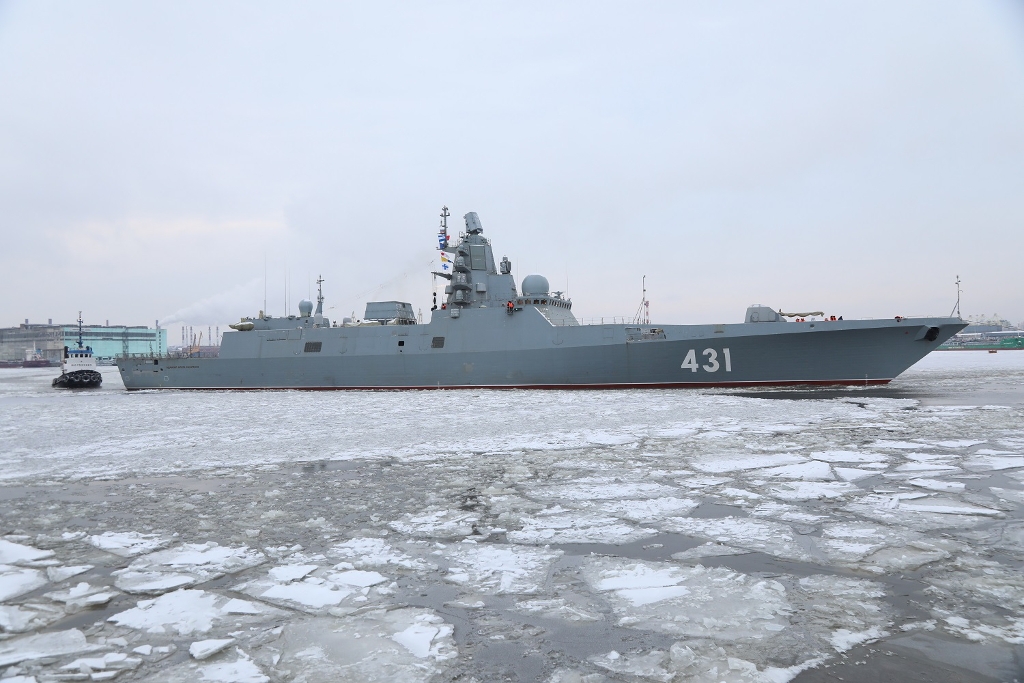 Tested during the first phase of trials were the ship’s main engines, steering, anchor, navigation equipment, and communications suite.

The frigate is named in honour of Admiral of the Fleet Vladimir Afanasyevich Kasatonov, a celebrated Soviet Navy submarine officer.

Admiral Kasatonov is scheduled to be delivered to the Russian Navy’s Northern Fleet in 2019.