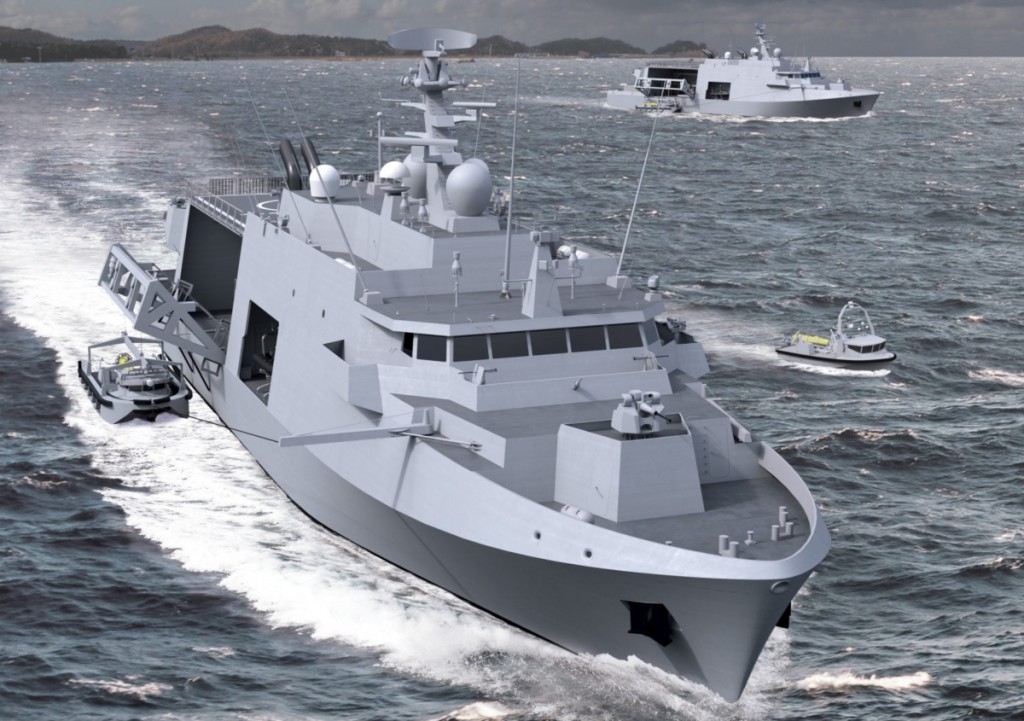 The defence ministries of Belgium and the Netherlands have signed a €2 billion (US$2.27 billion) contract with a consortium formed by Naval Group and ECA Robotics for the supply of six new mine countermeasures vessels (MCMVs).

The Belgium Naval and Robotics consortium will provide the two signatory countries with six MCMVs each under the contract, which was originally announced in March of this year.